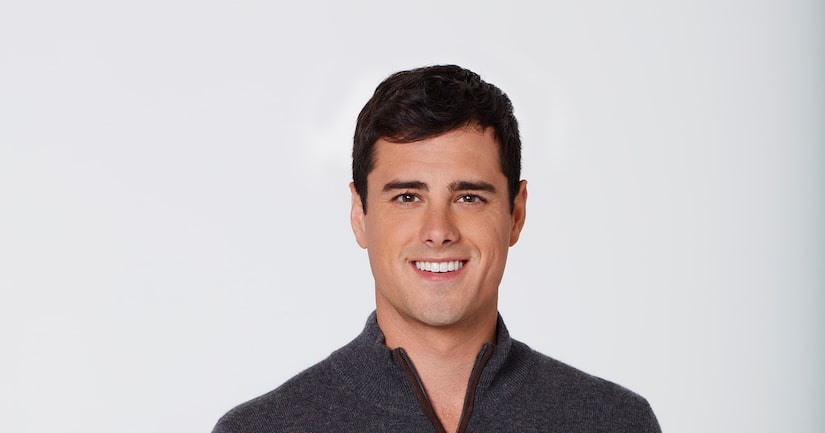 “The Bachelor” star Ben Higgins has the girl of his dreams, fiancée Lauren Bushnell, but does he have an eye on politics?

Higgins is considering a run for a seat in the Colorado House of Representatives, according to the Colorado Independent. He is looking to fill the contested seat, which is being held by Speaker Pro Tem Dan Pabon, who was recently arrested on suspicion of DUI on St. Patrick's Day.

Republicans have nominated Willie Pinkston to run against Pabon, but Pinkston would be willing to step aside if Higgins decides to run. He told the publication, "I'd be happy to. He's got name recognition... we'd love to support him since he wants to run and is capable."

The 28-year-old software consultant has created a website to gain local supporters. As for his future in politics, he said, “Whatever lies ahead, love, grace, and hope are ideals that guide my life. I will take them with me into my next adventure. Lauren and I aren't sure yet what that will be, but in terms of representing House District 4, Willie Pinkston is an amazing person and any decision I make regarding entering the race will be based on what is best for Willie, his family and for Lauren and me.” 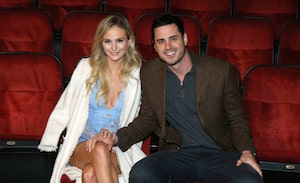 Is There Trouble in ‘Bachelor' Paradise for Ben Higgins & Lauren Bushnell? 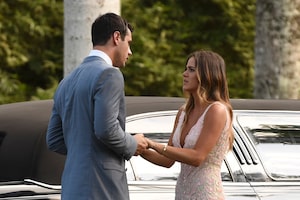 JoJo Fletcher on Not Getting the Final Rose from Ben Higgins: ‘That Breakup Is Cold Turkey' 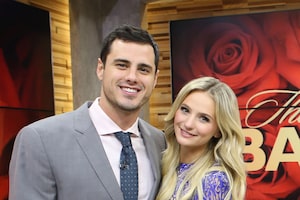