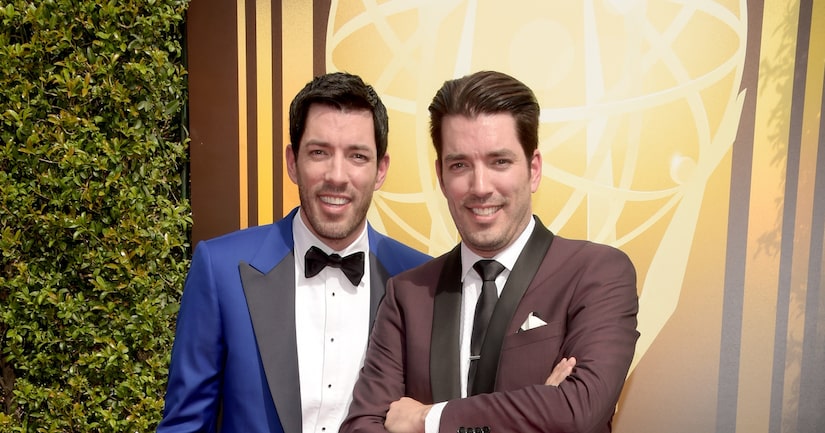 Jonathan Scott, who stars alongside twin Drew in the HGTV show “Property Brothers,” won't face charges following an April incident at a bar in Fargo.

Prosecutors decided there was not enough evidence to charge the building contractor or bar staff.

In security footage, Scott appears to get into a shoving match with a member of the bar staff. He leaves at one point, but then returns. The star claims that the bouncer put him in a choke hold, which can be seen in these TMZ photos.

On Thursday, Jonathan posted on Instagram, “I really loved my visit to Fargo and the warmth I was welcomed with by everybody. One unsavory experience won't spoil that. I'm also glad I stepped in to assist these folks I felt were being mistreated. But it's an unfortunate reminder that sometimes when you try to help out... you get bitten in the process. #GlassRemainingEverHalfFull.” 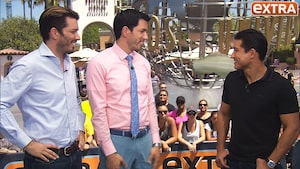 'Extra' Hangs Out with the 'Property Brothers,' Gets Home Renovation Tips