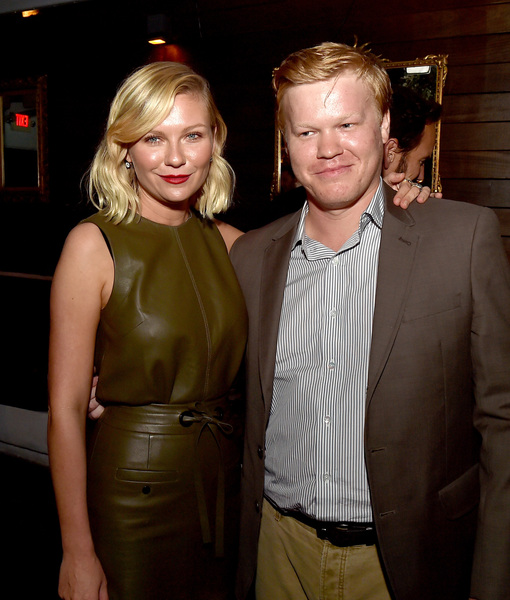 It looks like “Fargo” co-stars Kirsten Dunst and Jesse Plemons are taking their on-screen romance off-screen.

The pair sparked romance rumors when they were spotted kissing behind a fence over Memorial Day weekend!

Dunst and Plemons played Peggy and Ed Blumquist, an average couple that gets caught up in a crime family, on FX’s “Fargo.”

Kirsten had been newly single; she and Garrett Hedlund split in April after four years of dating. 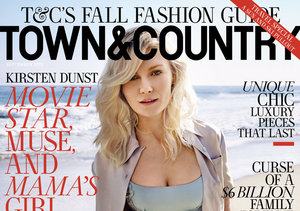 Kirsten Dunst on Being an Actor: ‘Just Be Who the Hell You Are' 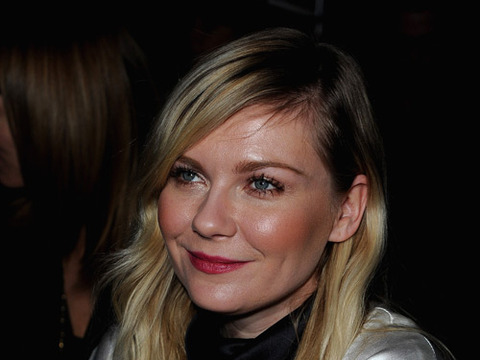 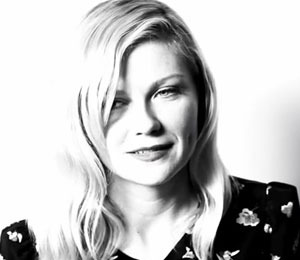