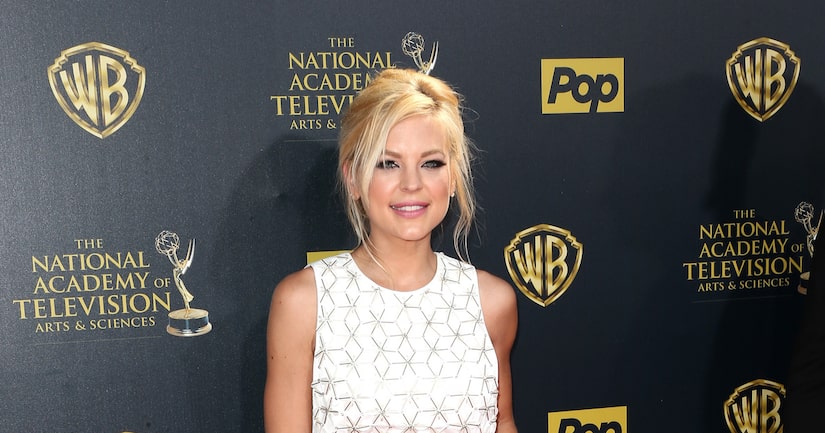 On Monday, “General Hospital” actress Kirsten Storms took to Twitter to reveal she is taking a break from the ABC daytime show, due to “some skin issues.”

Storms tweeted, “My dr's say my breakouts are due to stress, but shouldn't take too long to get under control. (I can say that I'm on the better end of it now).”

“Days of Our Lives” actress Molly Burnett will be taking on Kirsten's role temporarily. She continued, "However, it was becoming too difficult for GH to coverup. And we all now in this biz appearance is important. In the meantime I look forward to seeing Molly on screen as I take the next few weeks to heal. Again – thanks for the love and you will see me again in no time!”

The revelation comes just over a month after news broke she and her husband of three years, Brandon Barash, are splitting up. He told Soap Opera Digest, "We are splitting due to the cliché irreconcilable differences, but we're splitting amicably. We have every intention of remaining a family through this and successfully co-parenting our kid and retaining a friendship in the efforts of raising her in a healthy environment.”

Last year, “Extra's” Mario Lopez caught up with Kirsten at Universal Studios Orlando, where she chatted about “General Hospital,” which she has been starring on for the past 10 years. Watch! 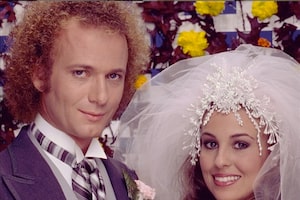 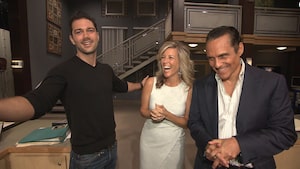 ‘General Hospital’ Goes Live! Get a Sneak Peek Straight from the Stars 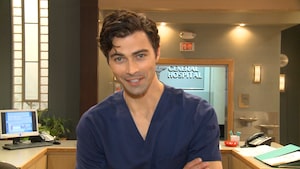