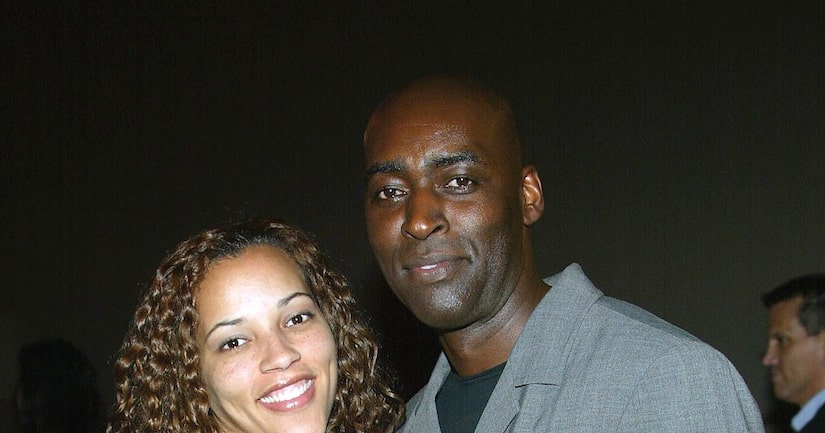 Michael Jace has been convicted of second-degree murder in the 2014 shooting death of his wife April, the Associated Press reports.

A Los Angeles jury found the former "Shield" star guilty after less than three hours of deliberations over a two-day span.

The prosecution had originally pushed for first-degree murder, but the charge was later changed because the jury did not believe the shooting was premeditated.

The defense claimed that Jace had only meant to hurt his wife when he shot her three times, not to kill her. April had told him earlier in the day that she wanted a divorce.

The murder occurred in front of the couple's two young children.

Jace now faces 15 years to life in prison. His sentencing will take place on June 10.