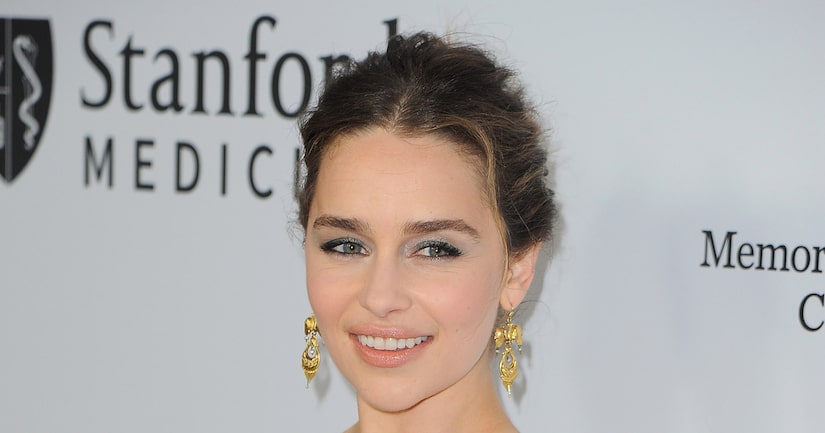 “Extra's” AJ Calloway caught up with Emilia Clarke to get the scoop on “Game of Thrones” and her new movie “Me Before You.”

As the drama unfolds on “Thrones,” many fans have been left wondering if Emilia's character Daenerys might be teaming up with Kit Harington's Jon Snow.

When AJ asked about the possible partnership and if Jon might possess some of the same powers as Dany, Emilia insisted, “They don't tell us anything,” before joking, Jon has the “power of the six-pack! That much, we know.”

Of course, she's referring to a naked Snow lying dead on a slab earlier this season.

Then there is her heartbreaking new romantic movie “Me Before You,” which will surely leave viewers in tears.

Emilia plays a cheerful caregiver who falls in love with a paralyzed man.

She told AJ she could relate to her character as soon as she read the script.

“As soon as I read the first couple of pages, I was certain I knew this character so well because I feel so much like she's kind of a part of me… she's like a goofball and says things that don't make sense, really, and is kind of klutzy.”

“Me Before You” opens in theaters June 3. 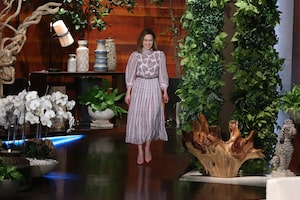 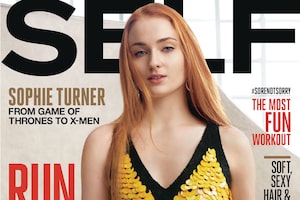 How Sophie Turner Turned Her Challenging Teen Years into Success 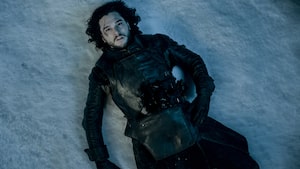