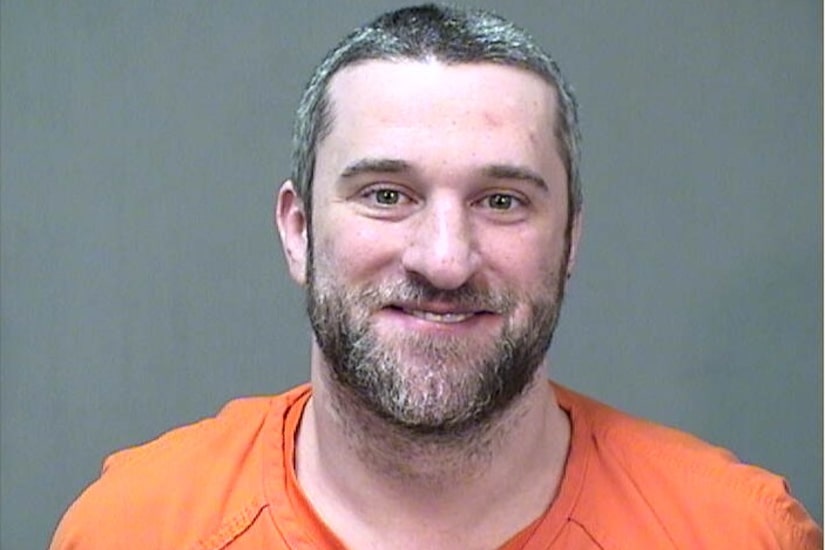 Former “Saved by the Bell” actor Dustin Diamond has found himself back in jail, on suspicion of violating his probation.

On Thursday, the Ozaukee County Jail confirmed Diamond was currently in custody for a probation hold. The jail said in a statement on Facebook, "Yesterday, 5/25/16 at approximately 4:00pm, DUSTIN DIAMOND of Port Washington, was taken into custody by Saukville Police Department on a probation violation and he is still in our custody. We do not have any further details on his arrest. We will have an official press release sent out after 9:00am central time."

His return to jail was just one month after he earned early release by working in the jail's custodial program. Last week, he sat down for his first post-jail interview with “Extra's” Mario Lopez about life behind bars. He shared, “It's pretty daunting, it's pretty scary going into that environment. I found that as long as you follow the rules and stay with the system, it works. You can get in and out unscathed.” Watch!

After his release, he emphasized the importance of changing his life for the better, saying, "I want to put the tomfoolery and malarkey behind me. It's time for that clean slate, time for the change.”

Dustin was on probation after he was found guilty of carrying a concealed weapon and disorderly conduct with a concealed weapon in connection with a stabbing in Port Washington, Wisconsin, in December 2014. Though he was cleared of a felony charge, Dustin was sentenced to four months in jail and 15 months of probation. 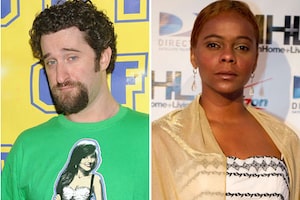 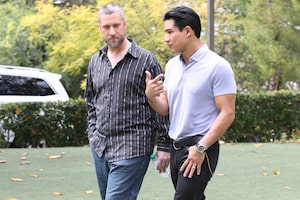 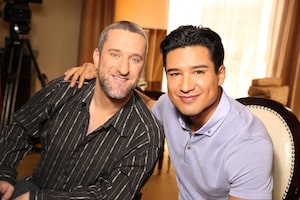