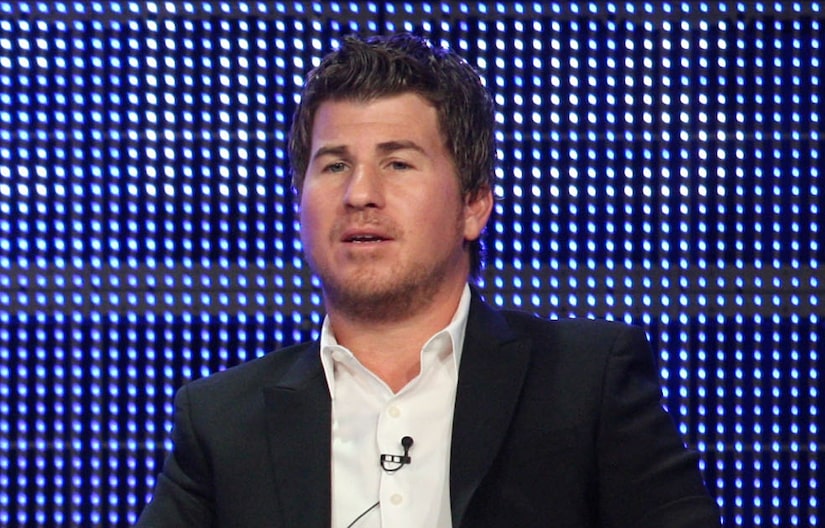 Over the weekend, former "The Wonder Years" actor Jason Hervey served 48 hours in jail after an unreported DUI arrest last year, according to TMZ.

In January 2015, Hervey was busted for swerving on the road in his pickup truck. Once he was pulled over, Tennessee law enforcement searched his truck and discovered a loaded handgun. He also failed a field sobriety test, so he was booked for DUI and carrying a weapon while under the influence.

Jason told TMZ he had no alcohol in his system, but had taken one Ambien pill before hopping in his truck to run a quick errand.

Though it is unknown if his time behind bars was directly related to his DUI, records show he was released on Sunday.

Though Hervey is best known for playing Wayne Arnold on "The Wonder Years," he has also had roles in "Pee-wee's Big Adventure” and “Back to the Future.” 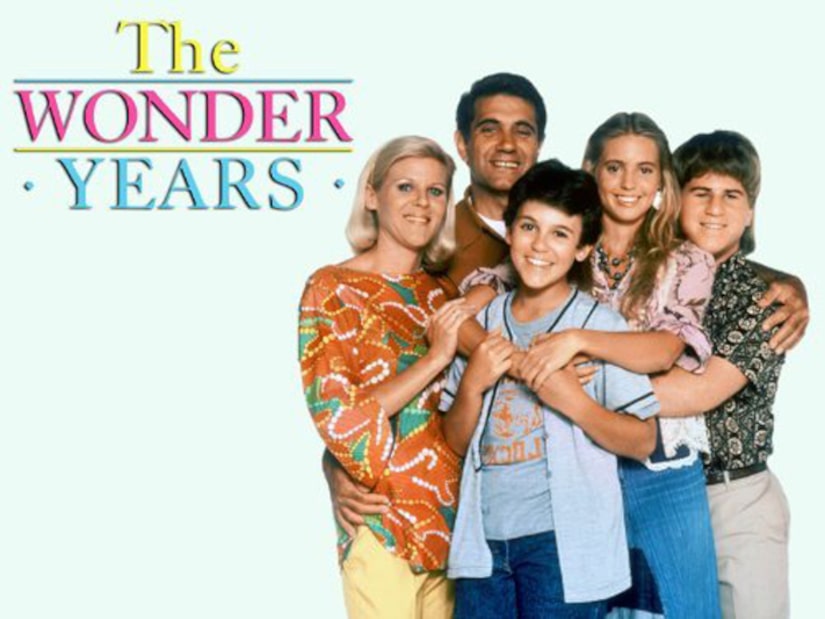