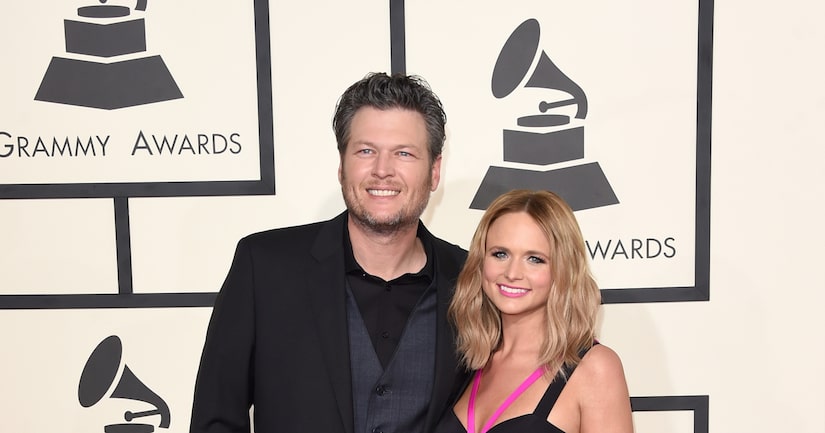 Former couple Blake Shelton and Miranda Lambert are no longer together, but that doesn't mean they can't work together in a business sense.

Lambert is closing her Pink Pistol boutique after three years and selling the property in Tishomingo, Oklahoma, to Shelton. When news anchor Dan Thomas asked Shelton via Twitter if he had bought Pink Pistol, Blake responded, “No sir. PP left town. I bought the building it used to be in though!!! And yes something is brewing...”

Miranda will be moving Pink Pistol to a larger flagship location in August. In a statement, she said, "It feels full circle to have everything under one 'roof' basically where it all began in my hometown of Lindale. Sometimes you need to close a chapter to build on a new beginning or go back home."

Though Miranda said good-bye to that boutique, she still owns a no-kill animal shelter and a bed-and-breakfast in Tishomingo. 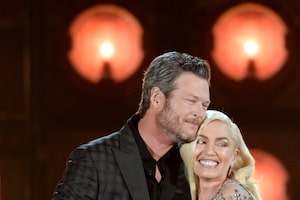 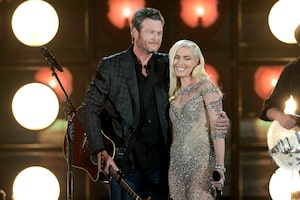 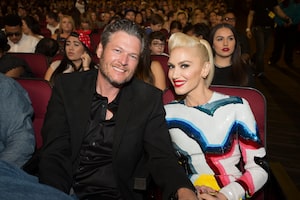