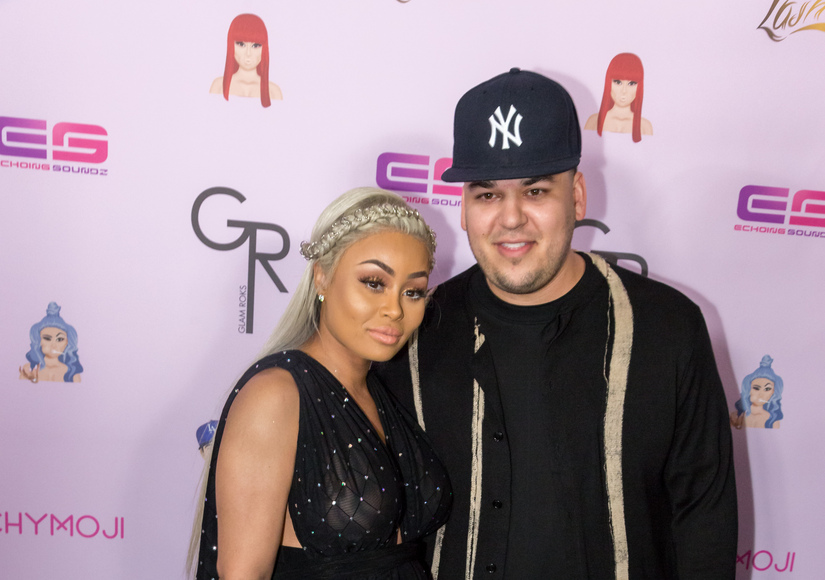 Earlier this week, Blac Chyna gave Instagram a glimpse into her pregnancy.

Chyna posted a photo of an Ultrasound of her baby with fiancé Rob Kardashian, who will be a father for the first time.

She captioned the photo, "For a long time I felt like King was going to be an only child. That he was my greatest blessing and we were gonna live happily ever after together Just the 2 of us, I was no longer looking for love because I thought I had all that I needed. We needed. But look at God ! Here I am Engaged to be married to one of the greatest men I know who loves King & I unconditionally AND having another bundle of joy! I just want to say Never give up & ALWAYS have faith because fairytales DO come True #LookAtOurLittleNugget #KingsGoingToBeABigBrother.”

The baby has reportedly helped Rob mend his relationship with his family, according to People magazine. A source said his mom Kris Jenner "can't wait to meet the baby” and "has totally brought Blac Chyna into the family and loves her.”

The insider added, "Anyone who makes her son this happy is family now. Kris has really rallied the family and told them to cut anything negative out — Rob is happy and that is all that matters. And they listened to her.”

"Rob could not be happier about having a baby with Blac Chyna. He is a different person since they found out she is expecting. Rob has even become closer to his sisters because of it,” the source continued.

Rob has also using texting to update the family on his baby. "They will get random texts from Rob at all hours being funny and telling them how much he loves them. It is a total surprise, but a good one! He sent them all pictures of the sonogram and was saying: 'LOOK at my baby!'" 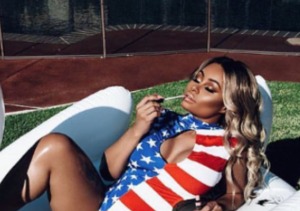 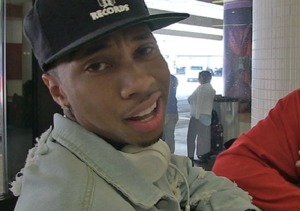 Tyga: 'People Grow and It's Time to Evolve' 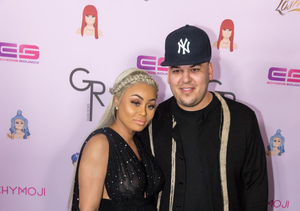