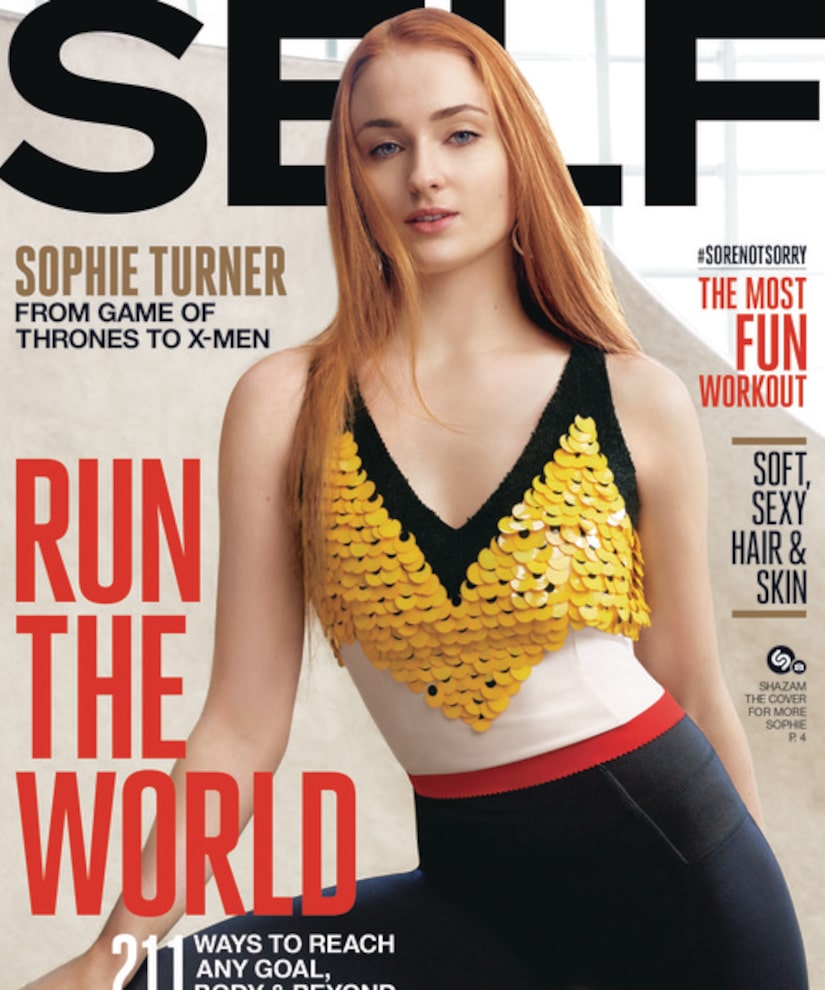 Actress Sophie Turner graces the cover of Self magazine's June issue, in which she chats about her new film, "X-Men: Apocalypse."

In the movie, Turner is playing Jean Grey, who she can relate to in many ways. She explained, “Her journey is trying to figure out who she is, surviving the hormones and the boys, which are loaded on top of the fact that she's a super-powerful mutant. I haven't had that last bit to deal with! But I've had the challenge of growing up and having horrible skin and all the things that make you feel uncomfortable as a teenager, and knowing that everyone can see it—because 50 percent of them point it out to you.”

Speaking of appearance, Sophie had to undergo a transformation for the movie role. She shared about the training, “It was all outside, around London, which was more fun than being cooped up in a gym. I need to do fun stuff that takes my mind off the fact that I'm working out… exercise has made me feel more positive about my body, less self-conscious. I don't know if I look any different, but I feel stronger, and I can do more, which is such a good feeling. It's so liberating.” 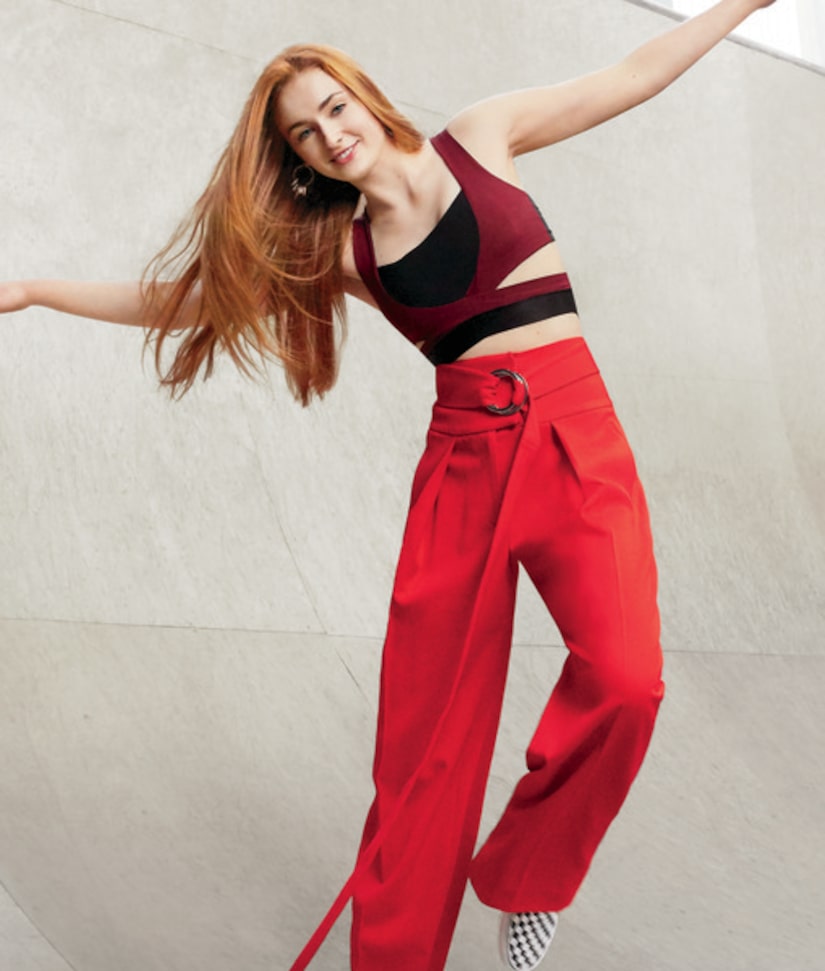 Aside from "X-Men: Apocalypse,” Sophie can also be seen in HBO hit show “Game of Thrones.” As for how she picks her projects, the 20-year-old revealed, "If I find something that I'm very passionate about, I drive it forward. Obviously, with the advice of others! But I make my own decisions.”

For more on Sophie, grab a copy of the June issue of Self! 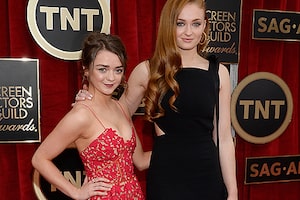