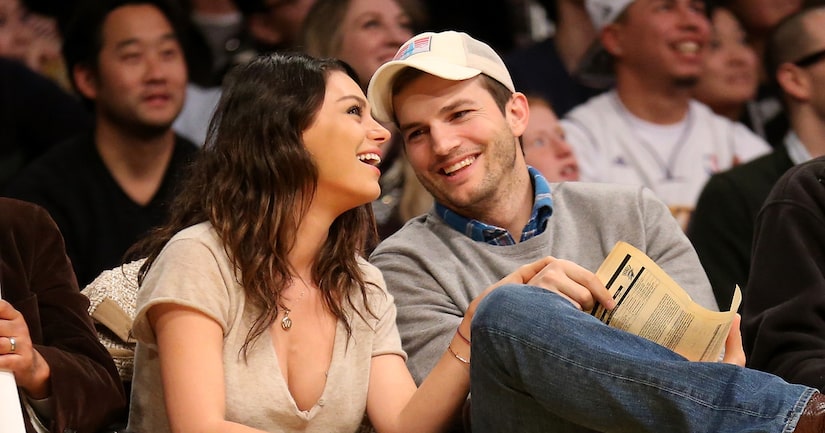 It has just been announced Ashton Kutcher and Mila Kunis will be taking part in NBC'S Second Annual “Red Nose Day Special.”

The special will feature hilarious skits and performances, which raise awareness of kids in need. One of the skits will include Andrew Lincoln, Norman Reedus, and other cast members from their show "The Walking Dead."

The “Red Nose Day Special” will broadcast live on NBC, May 26 at 9pm ET. 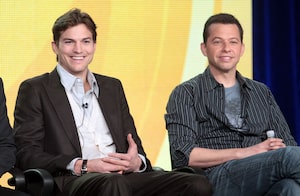 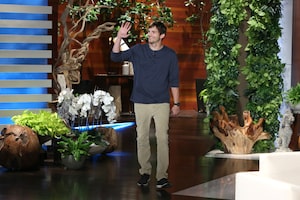 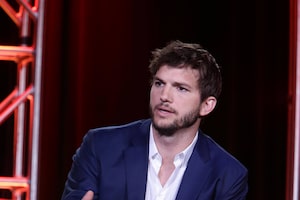