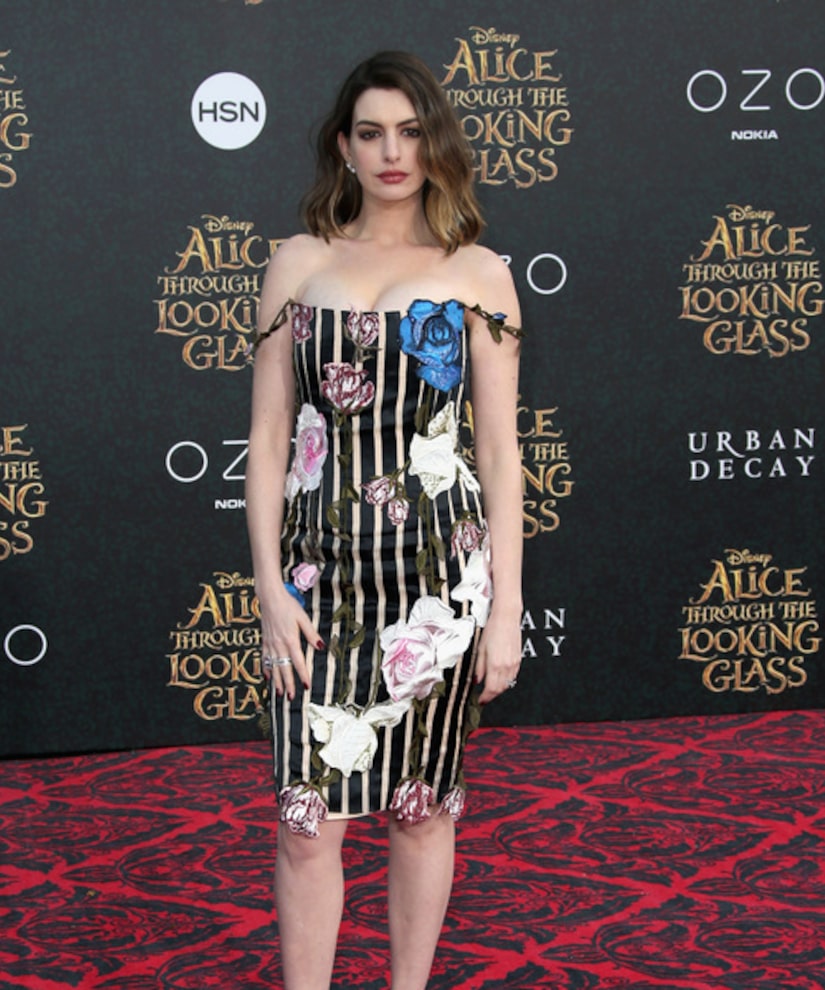 On Monday night, Anne Hathaway hit the red carpet at the Los Angles premiere of "Alice Through the Looking Glass," where she joked to “Extra's” Renee Bargh about wearing Spanx.

It was Anne's first red carpet since giving birth to her baby boy Jonathan "8 weeks ago." After being complimented on her look, she said, "I should say Spanx you."

She added, "I'm gonna need [Spanx] for quite some time. I'm also wearing a corset, so that helps, too."

When Renee asked if that's Anne's secret for her post-baby body, she responded, "Corset, Spanx, prayer."

As for how she feels about being a mom so far, Hathaway commented, "It is not an oversold experience. It's really great."

Hathaway also gushed about returning to the big screen as The White Queen in the movie. She said, “It was so much fun. I forgot to have fun the first time because I was so nervous. It was 7 years ago and it was Johnny [Depp], Helen [Bonham Carter] and Tim [Burton] and I forgot to breathe during the first film.”

Earlier in the day, Anne faced some backlash for posting a meme many speculated was shading the Kardashians.

The now-deleted meme featured an image of her "Alice Through the Looking Glass” co-star Helena with the words, "In a world of Kardashians... Be a Helena Bonham Carter." She had referenced Carter's role in their new movie with the caption, “(Red) Queen.”

After being attacked by diehard Kardashian fans, Hathaway deleted the post with the message, “Post removed for unintended shade thrown.” She captioned the pic, "It never occurred to me I was pitting anyone against each other. Not my style. Peace x.” 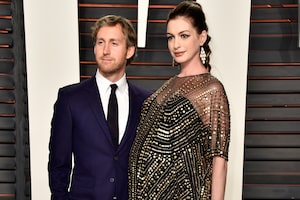 Anne Hathaway Welcomes a Son! Find Out His Name 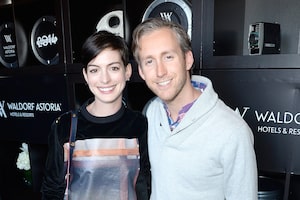 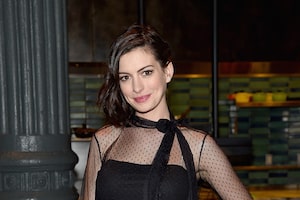