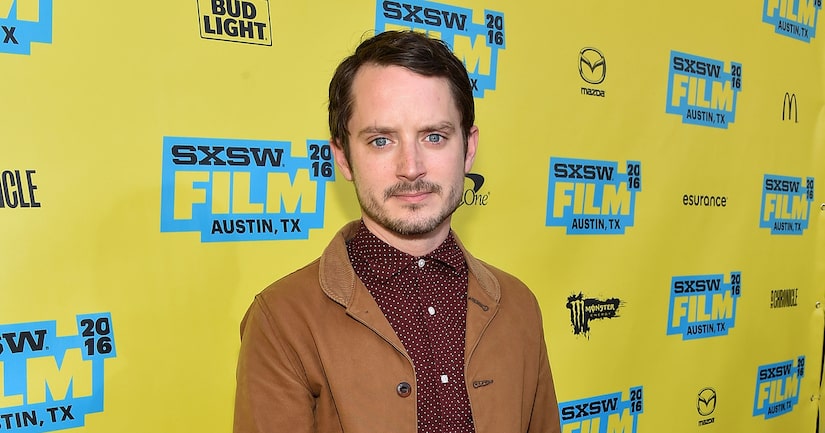 UPDATE: Elijah Wood has clarified his comments in a tweet. He wrote, "The Sunday Times interviewed me about my latest film but the story became about something else entirely. It prompted a number of false and misleading headlines. I had just seen a powerful documentary and I briefly spoke with the reporter about the subject which had consequences I did not intend or expect. Lesson learned."

Actor Elijah Wood believes innocent young actors in Hollywood are being preyed upon by powerful pedophiles.

In a new interview with the Sunday Times, Wood spoke out about the alleged sexual abuse.

The “Lord of the Rings” star credits his mother with saving him from the fate of many child actors by keeping him from “the type of parties where such incidents occurred.”

“She was far more concerned with raising me to be a good human than facilitating my career,” he explained. “If you're innocent, you have very little knowledge of the world and you want to succeed. People with parasitic interests will see you as their prey.”

He added, “There is a darkness in the underbelly — if you can imagine it, it's probably happened.”

Elijah compared Hollywood's problems to the scandal surrounding Jimmy Savile, the UK television and radio personality accused of sexual abuse after his death in 2011.

“There are a lot of vipers in this industry, people who only have their own interests in mind,” he told the British publication, adding, “You all grew up with Savile — Jesus, it must have been devastating. Clearly something major was going on in Hollywood. It was all organized.” 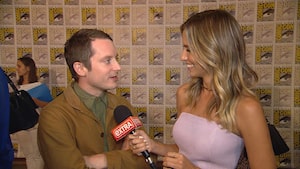 Elijah Wood on When Fans Don't Believe That It's Him, His New Movies