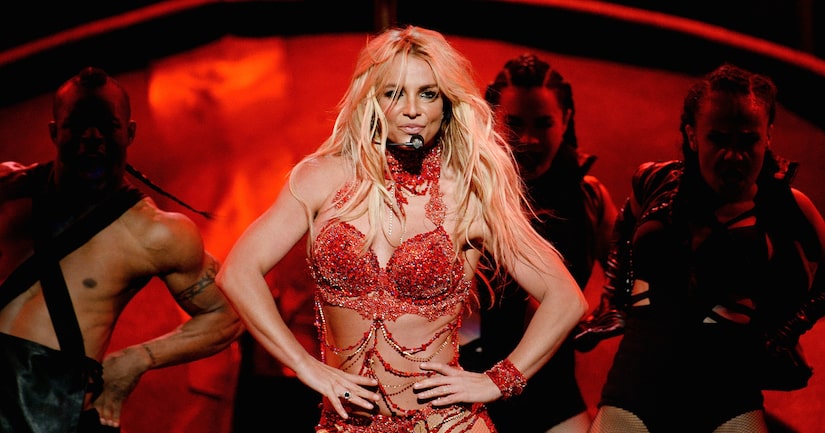 Britney Spears had tongues wagging (or simply hanging out) during her show-opening medley of hits at Sunday's Billboard Music Awards.

Owning the stage, the diva's act was well-received by the room; People magazine reports Wiz Khalifa was standing up during part of her time onstage. Newcomer Troye Sivan was seen blowing a two-handed kiss in Spears' general direction when she wrapped things up.

Check out some of her dazzling performance here!

Spears, who wore a skimpy, black-lace outfit on the red carpet, will also receive Billboard's Millennium Award for influencing the music industry, following in the footsteps of Whitney Houston and Beyoncé. 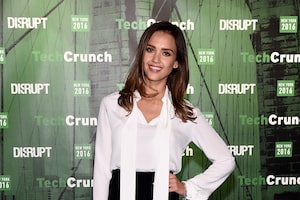 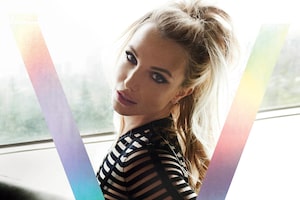 Britney Spears on Haters: ‘I Don’t Care What Most People Think' 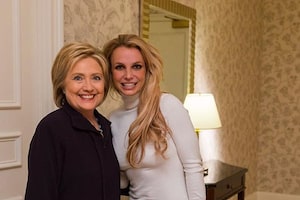 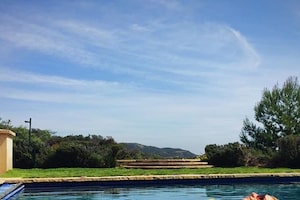 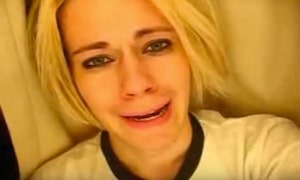 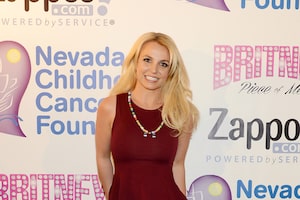 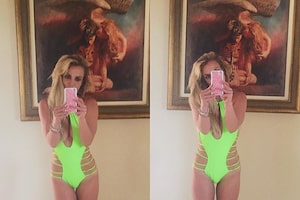 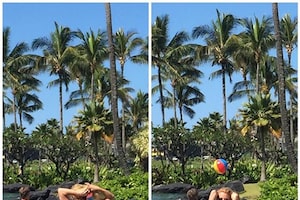