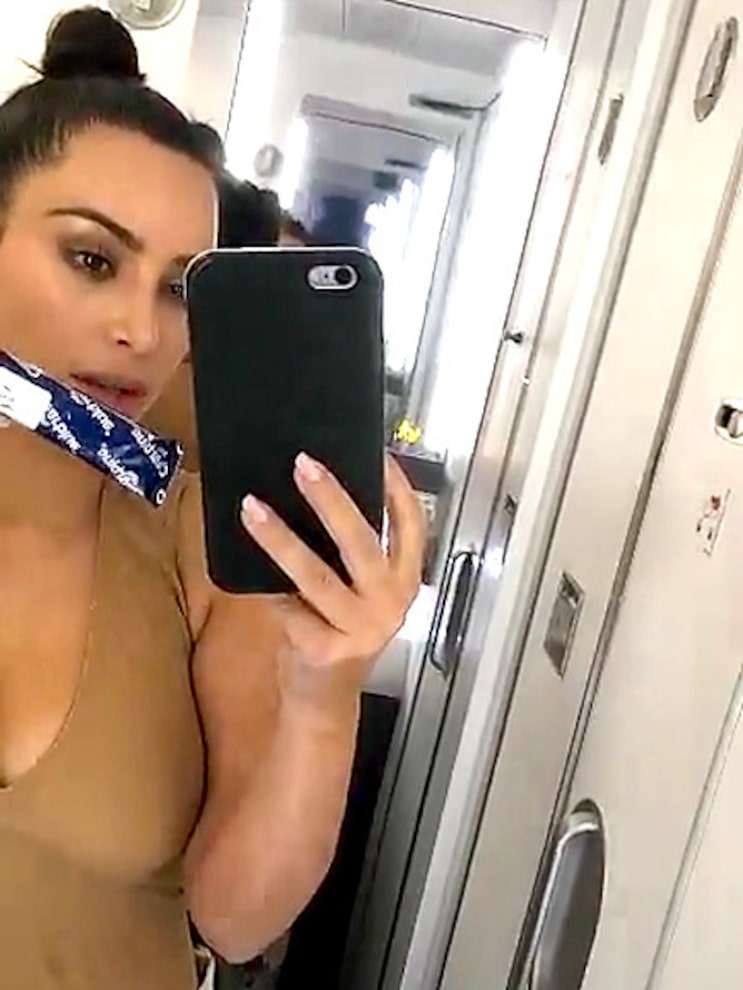 On Thursday, reality star Kim Kardashian had a pregnancy crisis on a plane.

On a flight out of LAX, Kardashian took a pregnancy test in the cramped bathroom. She told her Snapchat followers, "I'm legit in the airplane bathroom taking a pregnancy test because I'm having a little bit of a scare.”

Kardashian also posted a photo of three boxes of pregnancy tests with the caption, “Panic Attack.” 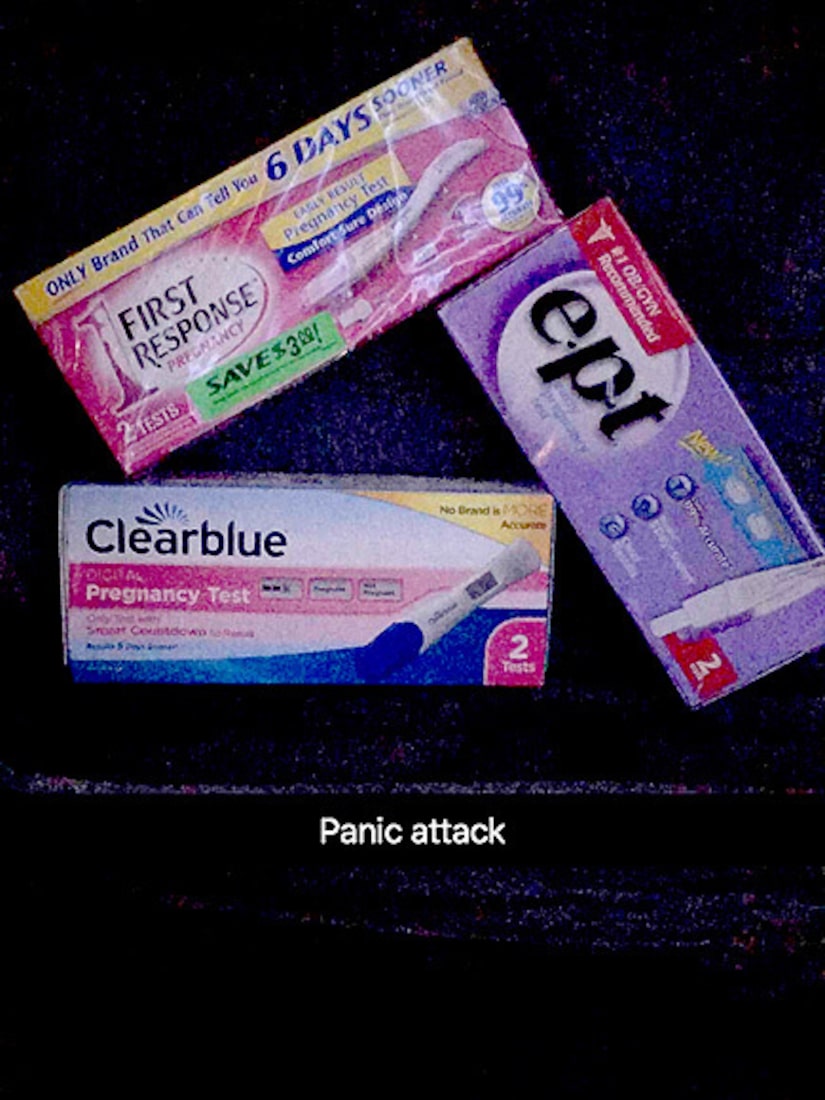 After taking the test, Kardashian shared a photo, which revealed she is not pregnant with her third child. 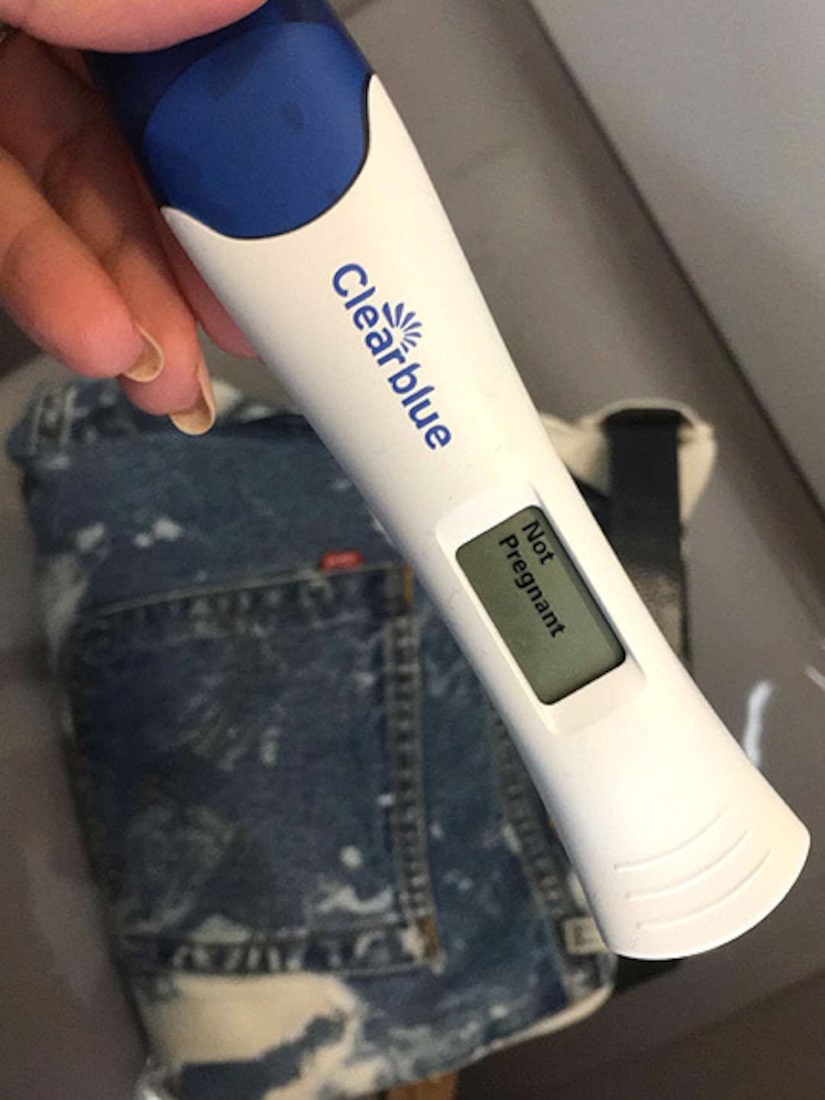 Kim was joined on the plane by husband Kanye West, who recently made headlines for his epic rant on “The Ellen DeGeneres Show.” Aside from his rant, Kanye played coy when Ellen asked if he wanted more children. 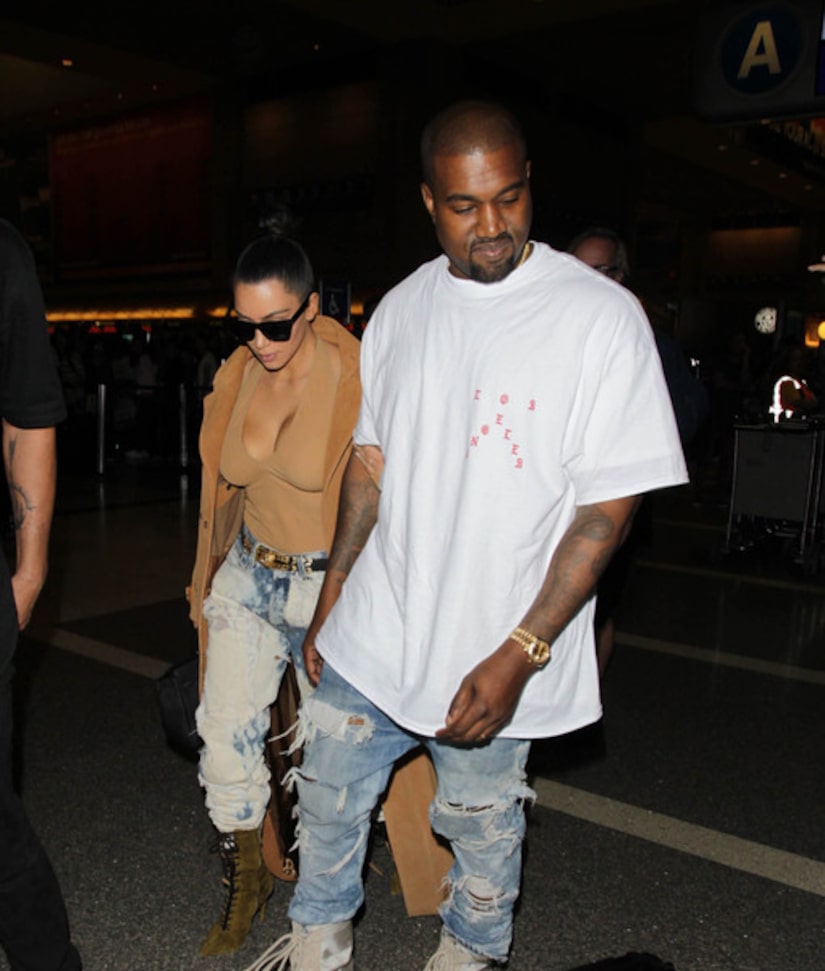 The two will be celebrating their second wedding anniversary next week. 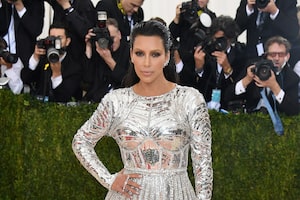 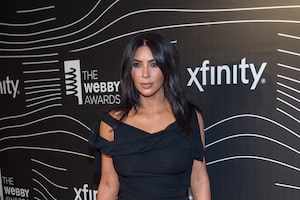 Watch Kim Kardashian Double Down on Nude Selfies at the Webbys! 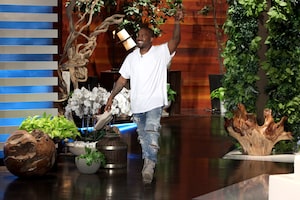