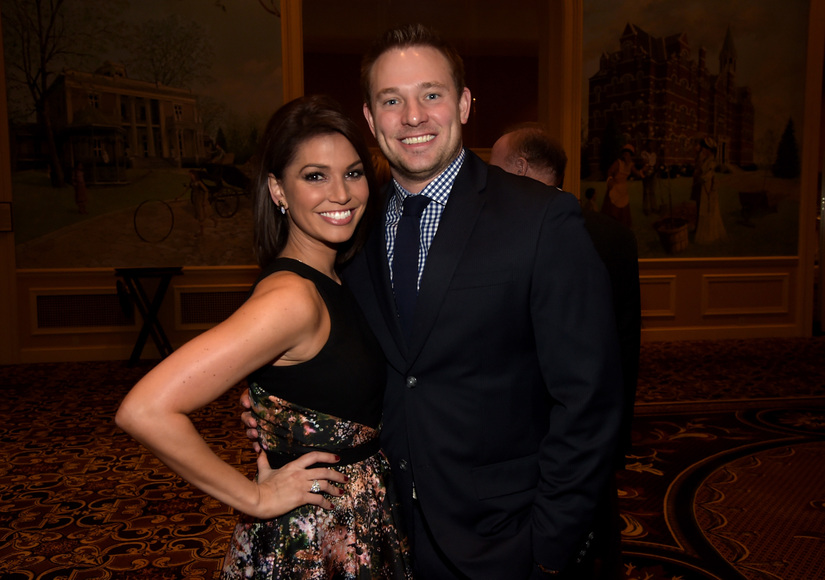 “The Bachelor” alum Melissa Rycroft has just welcomed her third child with husband Tye Strickland, according to E! News.

The following day, Rycroft posted an adorable photo of her bundle of joy and wrote, "Cayson Jack. 5-18-16. Welcome to the world, little one. 😍😍.”

Earlier this month, Melissa was anticipating the arrival of Cayson. She posted a photo of her baby bump and tweeted, "How much longer you think?!?"

How much longer you think?!? pic.twitter.com/IsSSME4kWb

Melissa and Tye, who married in 2009, are also parents to Ava Grace, 5, and brother Beckett Thomas, 2. 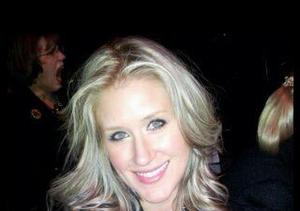 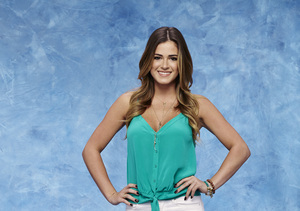 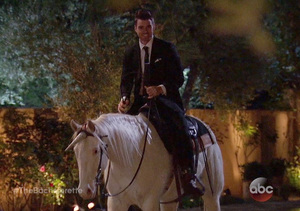 JoJo Fletcher Is Greeted by Unicorn-Riding Cutie in ‘Bachelorette’ Promo…

Kirk Douglas’ Will Revealed — Who Inherits His Fortune? 8