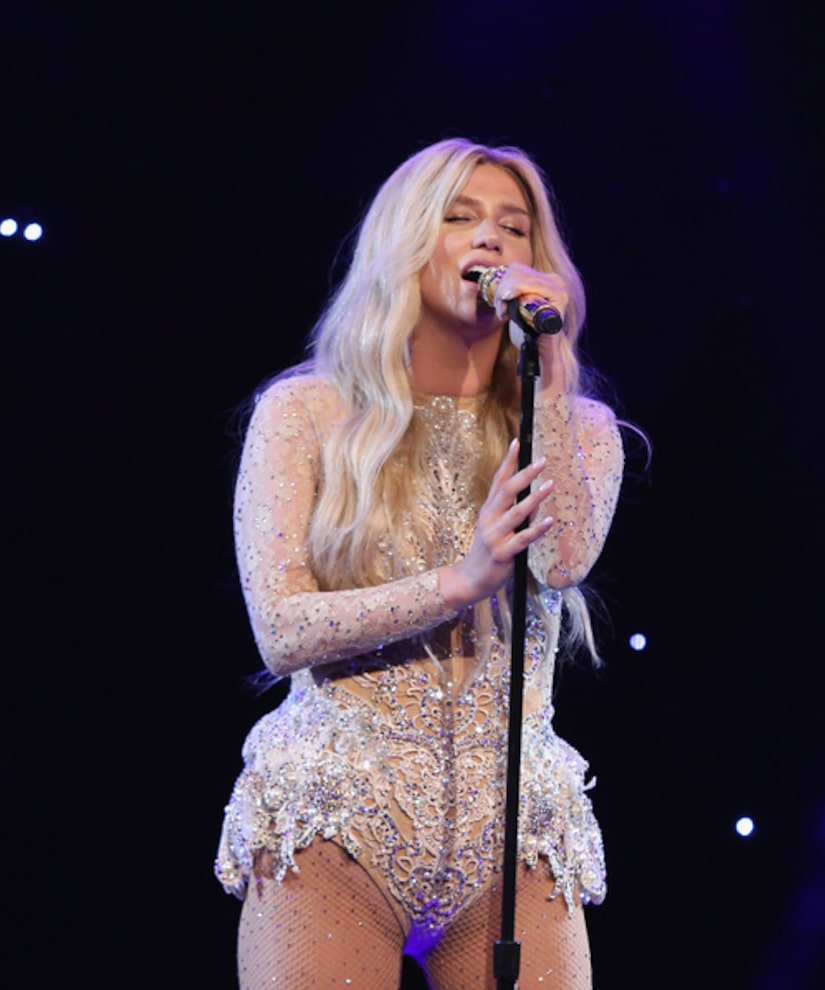 Earlier this week, “Extra” received a statement from Dick Clark Productions announcing that Dr. Luke's label Kemosabe Records would not allow Kesha to sing at the awards show.

The label, however, has changed its mind.

Kemosabe said in a statement, “Kesha's performance on the Billboard Music Awards was always approved, in good faith. Approval was only suspended when Kemosabe learned Kesha was to use the performance as a platform to discuss the litigation. Now that Kemosabe has obtained assurances, that it is relying upon, from Kesha, her representatives and Dick Clark Productions that neither Kesha nor her supporters will use the performance as such a platform, the approval has been restored.”

Dick Clark Productions then responded, “We are pleased that Kesha and Kemosabe Records have reached an agreement and very much look forward to having Kesha perform on the Billboard Music Awards this Sunday night on ABC.”

No word yet from Kesha's camp.