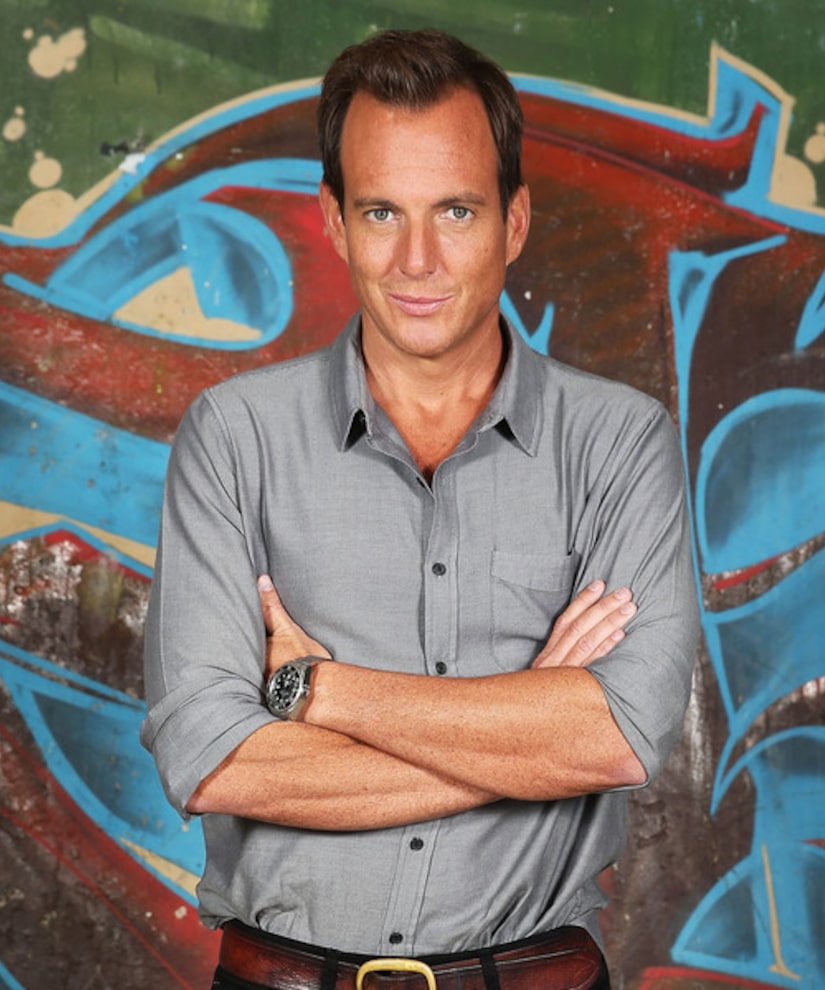 Will Arnett is headed to Las Vegas to host the 2016 NHL Awards.

The kudosfest will take place at The Joint at the Hard Rock Hotel & Casino on June 22, and will air live on NBCSN.

The show will honor the best hockey players in the world and the top performances of the season.

Arnett, who stars in the summer flick “Teenage Mutant Ninja Turtles: Out of the Shadows,” said, “I'm excited to host the 2016 NHL Awards because we all know in 2017 I'll be too busy celebrating the Leafs winning the Stanley Cup.”

The Stanley Cup Playoffs are currently underway with the Tampa Bay Lightning facing the Pittsburgh Penguins in the Easter Conference Final and the San Jose Sharks and St. Louis Blues competing in the Western Conference Final. In the end, one of these teams will win one of the most revered trophies in professional sports, the Stanley Cup.