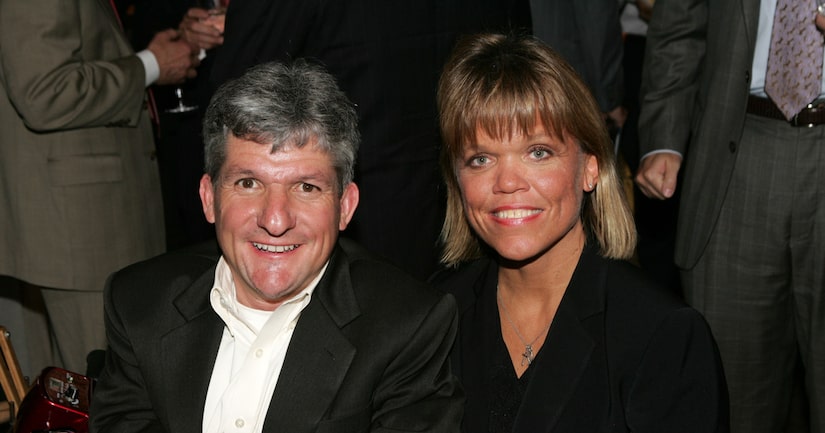 Matt and Amy Roloff's marriage is officially over.

The “Little People, Big World” couple separated in 2014, and filed for divorce last summer. Now their divorce has been finalized.

RadarOnline.com obtained a copy of their divorce docs revealing who will get what.

For the most part, Matt and Amy have chosen to split their assets and companies.

The former couple even decided to split family photos and videos equally, while promising to make copies for each other.

Neither parent will be required to pay child support. 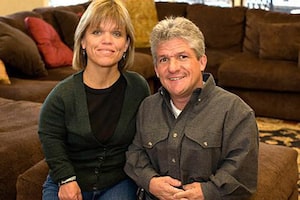