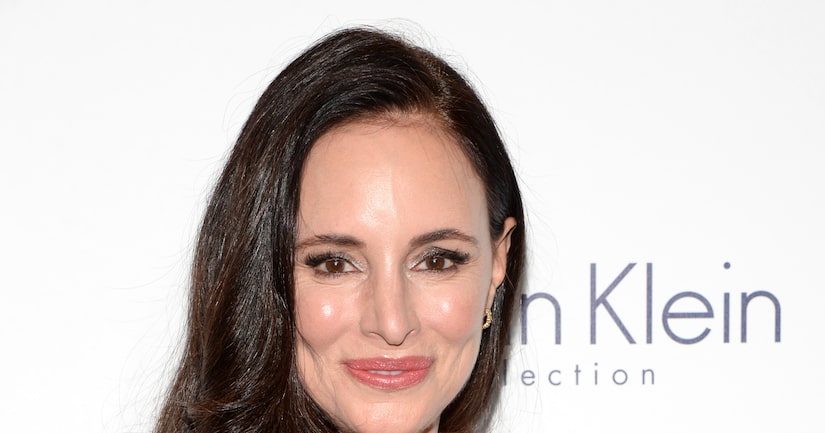 Madeleine Stowe, best known for her role in “Revenge” and “Last of the Mohicans,” was the victim of a home invasion, reports TMZ.

According to law enforcement documents obtained by the site, the harrowing ordeal took place in September 2015.

Stowe was reportedly sleeping naked in bed with husband Brian Benben when she was awakened by the sound of someone running through the bedroom.

When she got up to investigate, a man confronted her with a gun in her bathroom. While holding a handgun to her neck, he reportedly demanded all of her valuables.

TMZ says the robber walked away with $75,000 worth of jewels.

Police later arrested Walter Canizalez, but he has denied any involvement in the crime.