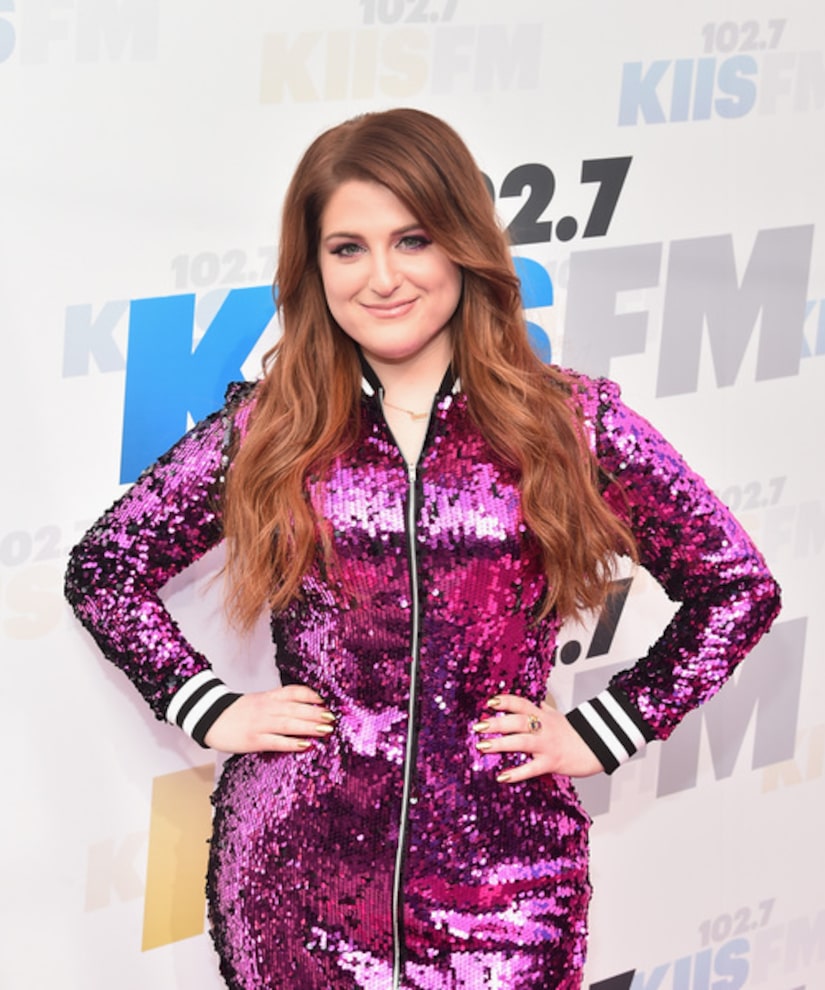 It was a busy week for Meghan Trainor: She made headlines for her anti-Photoshop crusade after discovering her newest video had been digitally altered to make her waist appear slimmer, took a tumble on “The Tonight Show Starring Jimmy Fallon,” and dropped her new album.

Before her performance at 102.7 KIIS FM's Wango Tango, “Extra's” Renee Bargh chatted with the Grammy-winning singer about all the big news.

Of her epic fall, Meghan said she had to re-watch it five times. “I got a little clip in the car before it aired. I was like, 'Is this real? Is this about to go on live TV?'” Meghan killed her performance, and then fell flat on her back, staying there till Jimmy joined her. “I was down there and I was like, 'This is comfy — I'm gonna just lay here until something else happens,' and he came down and I was like, 'Thanks for laying down next to me, man.'”

As for what happened, she explained, “My heels were very tall, they were platforms, but they were taller than I usually do… I never had a problem, I really didn't till that moment in time. I was so excited that we nailed it that I spun around to say thank you and I went down thinking this little mic stand could hold me and it didn't.” Now scared to fall again, she admitted she may alter her upcoming Billboard Music Awards routine. “My coach is like, 'You gotta get back on that horse and try again.'”

Trainor also opened up about being Photoshopped in her “Me Too” video, saying at first, she thought it was something her fans did when it surfaced on Instagram. “I was like, 'Why are they messing with my waist…?' It just looked awful. It looked like my ribs were broken, and I was so embarrassed and I was like, 'How did we miss that?' I approved a version… It wasn't something that I said, 'Hey, can you… tighten my waist up?'” Despite the controversy, she praised her team for fixing it immediately.

As for her latest album, “Thank You,” out Friday, she gushed, “I'm so proud of this album… Thank you for helping me go from zero to a hundred in less than a year.”

One song not on it is "Ain't Your Mama,” which she gave to Jennifer Lopez. The 22-year-old revealed, “I wrote three albums' worth for this album… I noticed that one was kind of right-field. I wanted that for her; she had been asking me for some songs and I was like, 'It needs to be perfect for Jennifer Lopez.'” 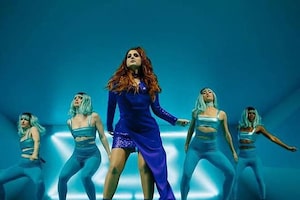 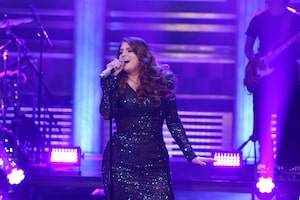 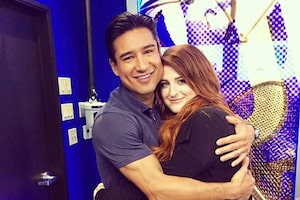