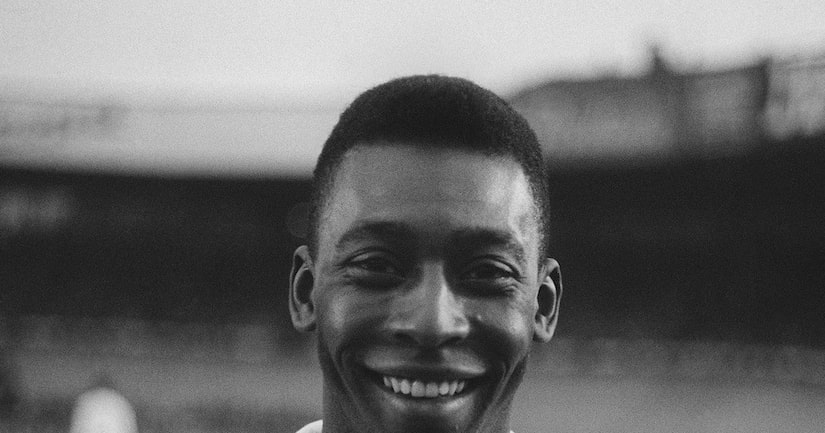 Check out a behind-the-scenes clip of soccer superstar Pelé discussing his biopic, “Pelé: Birth of a Legend.”

In the clip, Pelé opened up about the emotions he felt after seeing the film, which chronicles his early career. He also talked about his relationship with his father.

The film chronicles his life, from his impoverished childhood in a Brazilian favela to his rise to glory in leading Brazil to win its first-ever World Cup in Sweden in 1958 at the record-setting age of 17.

Director Jeff Zimbalist shared, “Pelé said that because it was a very personal portrait of his life and his early life in particular, and his family was a part of the story, that it was deeply emotional for him to watch it. That he cried while watching the film.” Watch!

“Pelé: Birth of a Legend” will be in theaters and on VOD May 13.