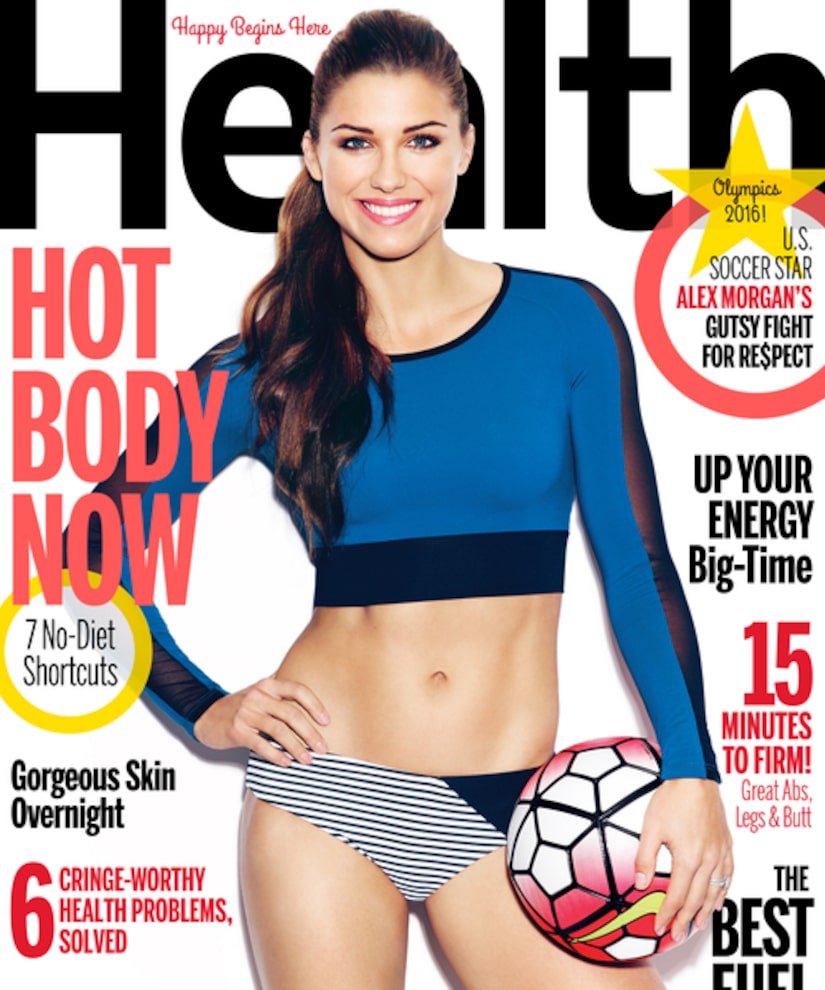 Just a few months left before the Rio Olympics, soccer star Alex Morgan is gracing the cover of Health magazine's June issue, in which she dishes on the famous women who inspired her.

Morgan is a star in her own right, but she looks up to a few of Hollywood's elite. She shared, "Taylor Swift, Jennifer Lawrence, Reese Witherspoon and Jessica Alba: All of those women have been able to break barriers and stand up for themselves and gender equity.” 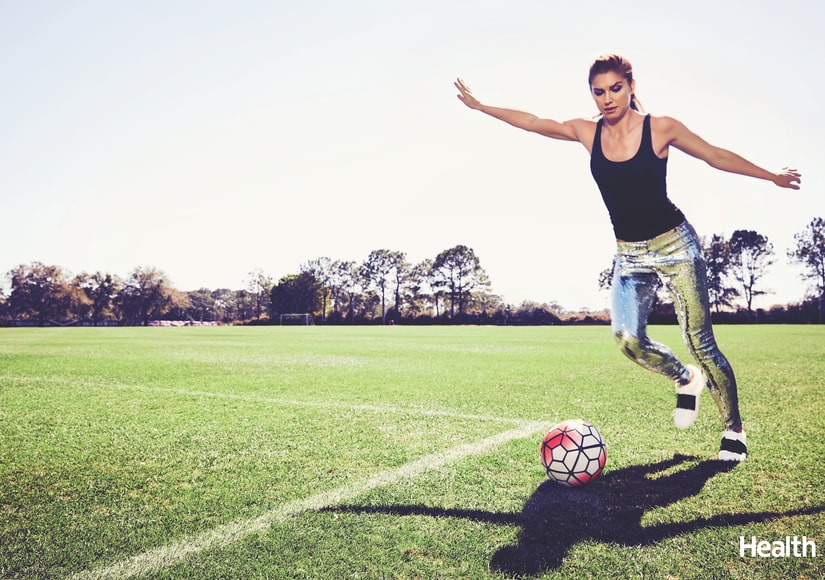 Gender equality has been one of the hottest topics, but how does Alex feel about it? Morgan shared, "It's all about gender equity… I feel like the best teams in the world deserve the best playing surfaces, and they deserve the fair pay for fair play... We wanted to tell FIFA that we didn't want to play on surfaces that were second class to what men would play on. And I think that it did bring that awareness that it's not always equal. Half the battle is getting the awareness.”

When Alex isn't playing soccer or fighting for equality, she does a little modeling on the side. Though she's a well-known athlete with an amazing bod, she admits being self-conscious. She said, “So many people are looking and judging—people can just go online and hide behind their computers and judge people every day—so that's the hardest part. It's hard to not hear or read what people are saying. But if you really are happy with the lifestyle you're living, no one should be telling you otherwise.” 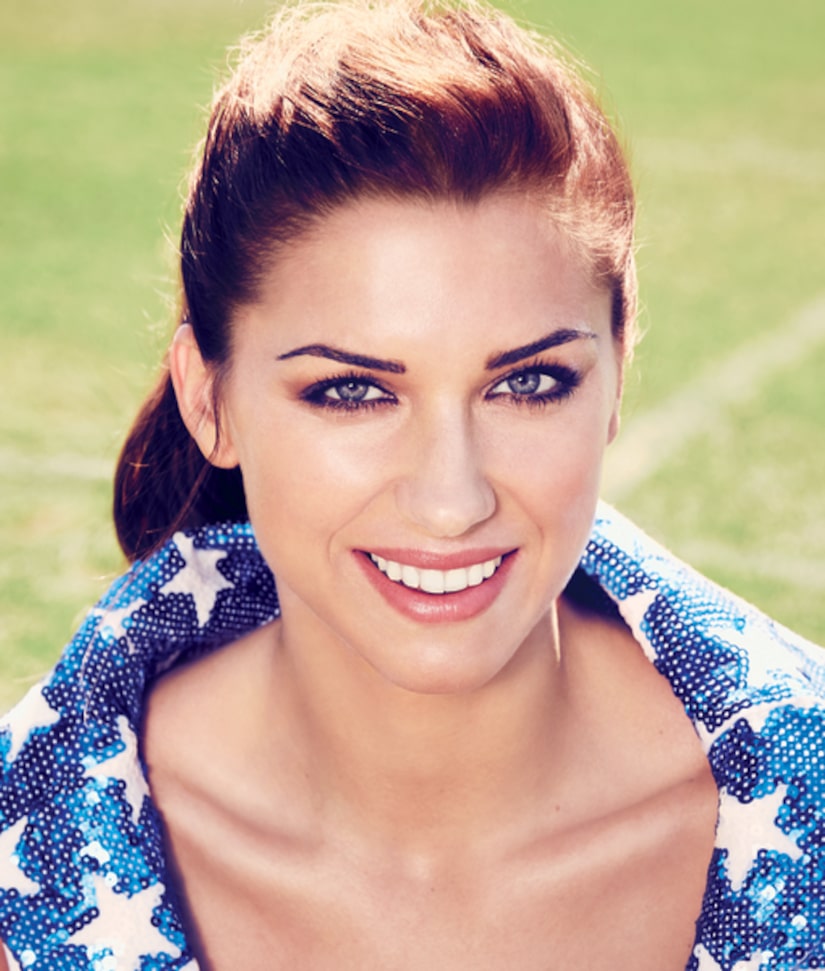 For more on Alex, grab a copy of Health magazine's June issue!