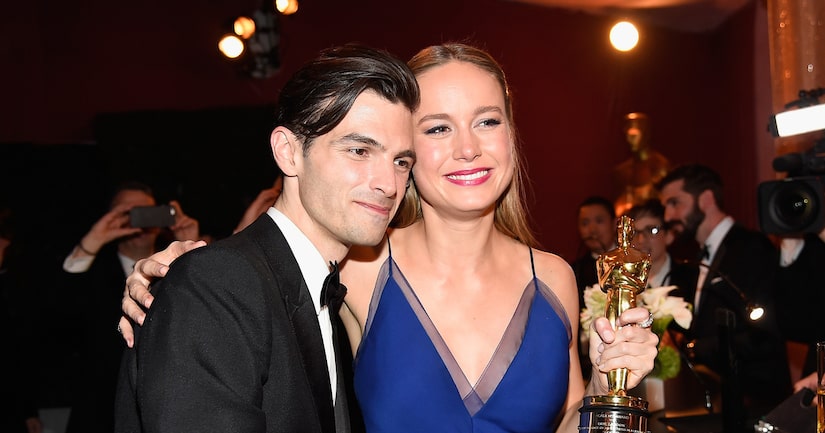 The Phantom Planet singer reportedly popped the question to the Oscar-winning actress while they were spending time together in Tokyo in March, according to Us Weekly.

Larson, 26, showed off her engagement ring while hosting “Saturday Night Live” on May 7. 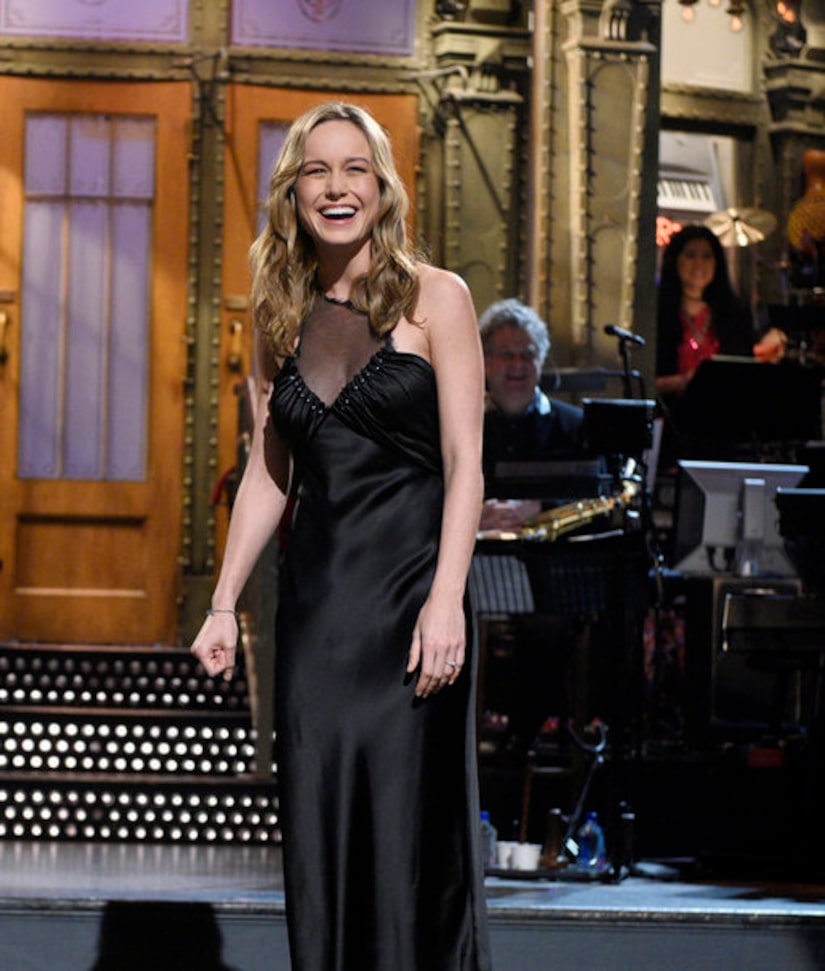 Earlier this year, Alex accompanied Brie to some of the big award shows, including the Golden Globes and the Oscars. When she took home Best Actress at the Oscars, she thanked him, saying, "Alex Greenwald. I love you, the whole thing!”

The two have been on and off for several years, but she gave her first shout-out to him at the 2013 Gotham Independent Film Awards when she won Best Actress for “Short Term 12.” 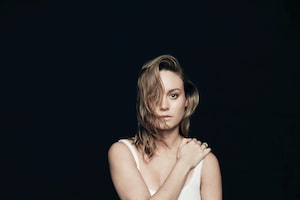 Brie Larson on Her Newfound Stardom: 'I’m Outside of My Comfort Zone' 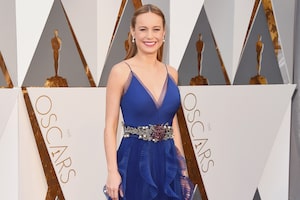 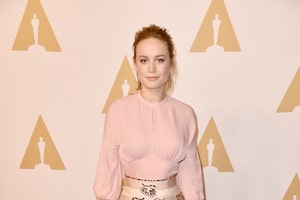