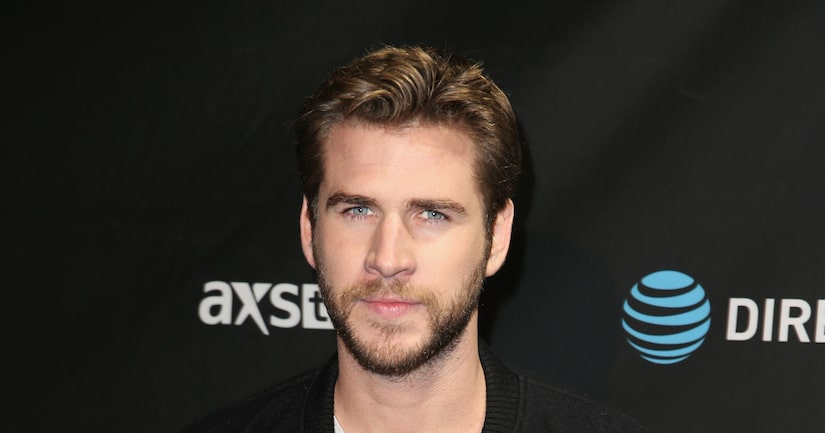 Earlier today, “Extra” caught up with Liam Hemsworth in New York after spending some time in his native Australia, where he was photographed with on-again girlfriend Miley Cyrus.

In NYC as the “6th man” on Land Rover's Ben Ainslie racing team for the Bring the Cup Home to Britain campaign, Liam is also lending his name as the spokesperson for Brave Beginnings, a charity that helps hospitals provide better care for premature babies. Though he and Miley have yet to confirm if wedding bells will be ringing soon, Liam admitted he isn't quite ready for fatherhood. He said, “I'm sure one day I'll go down that road and it will feel right. For now, I feel very young and feel like I have a lot of things to do… I will leave that to later on in life.”

The actor is busy working on “Independence Day: Resurgence,” as well as a western with his “Hunger Games” buddy Woody Harrelson, who recently belted out an Elvis song at a Darius Rucker concert during one of their hang-outs. “Every weekend, we'd do something fun — we'd take [Woody's] trailer, which was an old school bus… we had a driver who would drive it to various different music concerts.”

All in all, Liam said he is in a good place. “I'm really happy…Life's good, life's really good.” 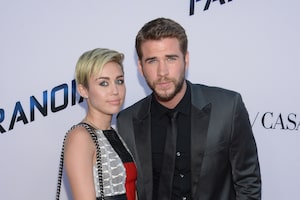 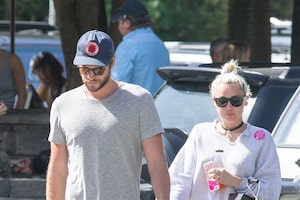 Miley Cyrus Goes Down Under for Liam Hemsworth 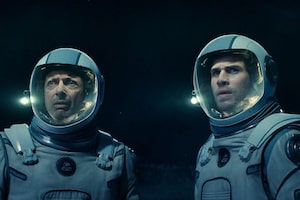