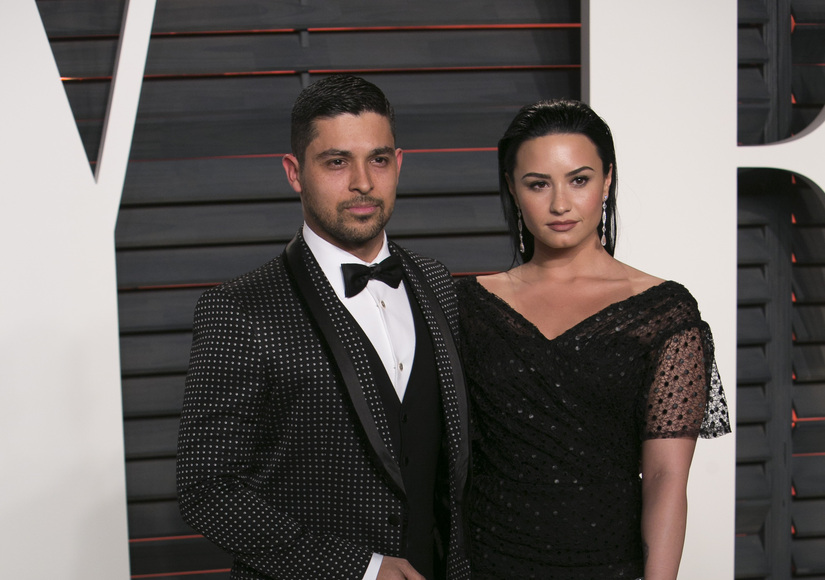 Singer Demi Lovato has the love and support of her longtime beau Wilmer Valderrama as she gets ready to hit the road for her Honda Civic Future tour.

Only “Extra” caught up with Demi at the AOL New Fronts, where she gushed over having Wilmer by her side. “It’s amazing having him support me. I’m also really supportive of him and everything that he's doing.” She added, “He's shooting so many things right now, a pilot called 'Four Stars' and 'Grey's Anatomy'… he's doing great — I’m really proud of him.”

Demi will be on tour with BFF Nick Jonas. She shared about the “Jealous” singer, “We hang out. I always joke that he is like my twin brother, but not crazy.”

Not only do they hang out together, they also make music together. “We just have so much fun together, so going on the road is gonna be a lot of fun. We write really well together so we'll probably be writing a lot as well, I was just in the studio with him a few days ago writing stuff for my new album.”

The 23-year-old is working on new music, but she’ll be belting out her recent hits, including “Stone Cold,” on tour this summer. “I love performing 'Stone Cold' because I really get to sing my heart out on it.”

Though Lovato is busy prepping for the tour, she is also keeping her eye on the presidential race and showing her support for Hillary Clinton. She shared of the Democratic candidate, "I’m very excited for her… She has more than any other candidate that's running right now, she has more of what it takes to be president and it has nothing to do that she's a woman.” 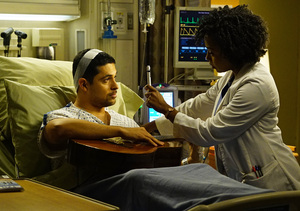