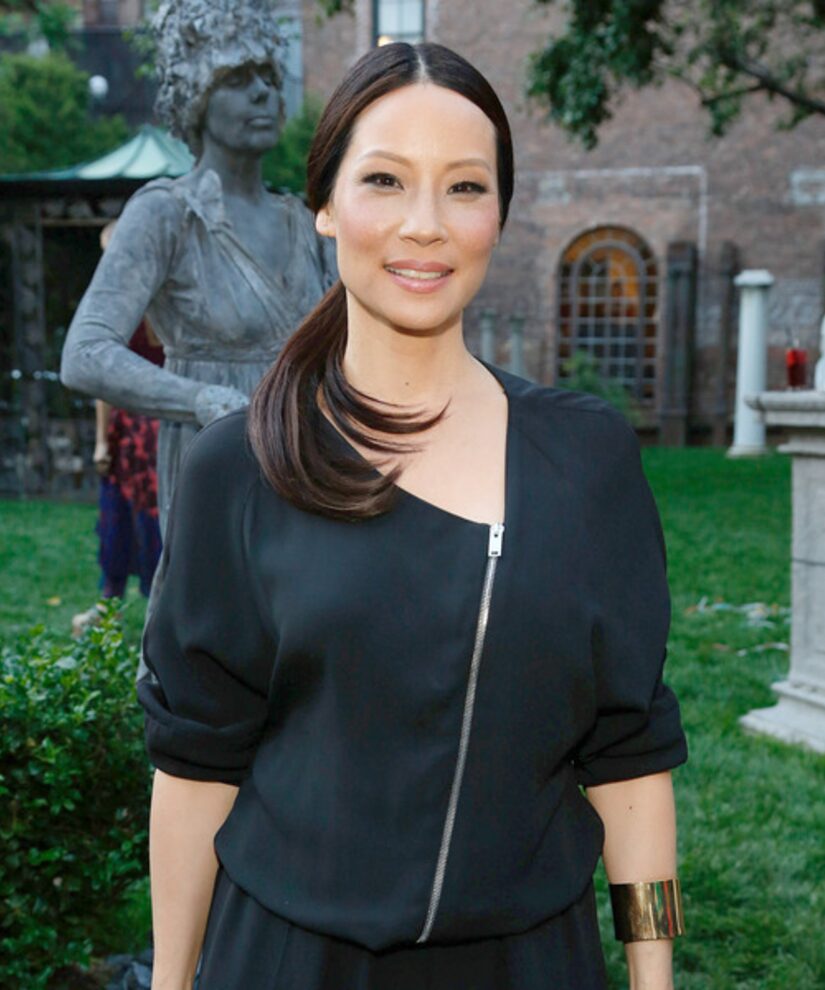 Lucy Liu is getting ready for her first Mother's Day. The “Elementary” star joined “Extra's” AJ Calloway at our H&M Studios in Times Square, where she opened up about motherhood since welcoming son Rockwell in August.

“It's kind of wonderful, he's 8 months now and crawling and moving around, I'm just learning so much from him,” she said.

She added that the “permanence” and “commitment” are what have changed her life the most. “Normally with work, it's a three or four-month job, or a ten-month gig. You move on, you are in another city, you always have luggage packed to go, and now I don't have that. It's a very different feeling, knowing I have somebody there that I will take care of and have responsibility for. It's exciting, it's a nice feeling.”

As part of Tylenol's How We Family campaign, the normally private Liu is opening up about her choice to have Rockwell via gestational carrier. She said, “I decided to do it a little bit later on. I was focused on my career. You can meet different people through agencies or your doctor or somebody you know, you go through all these legal papers, but mostly, the end result is you have a beautiful healthy baby, one hopes.”

The 47-year-old got just that, gushing over her son, “He's doing great, he's crawling, he's just incredibly special, he's a happy baby. He brings me great joy. You know, it's funny, because I used to go to work and come home and just go about my business, but now I have something to look forward to. Just seeing him and his progress is pretty fantastic. It's fast, you know, when they're babies.”

Sunday marks the season finale of her hit CBS show. Lucy gave AJ a hint about what viewers can expect. “There's going to be some wrap up on Sherlock's father.” 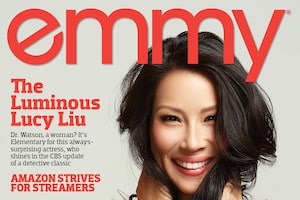 'Sherlock' is 'Elementary' for Lucy Liu 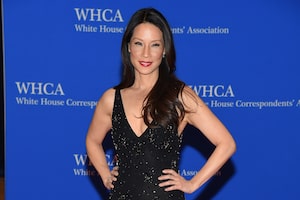 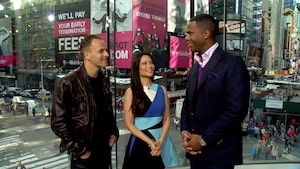