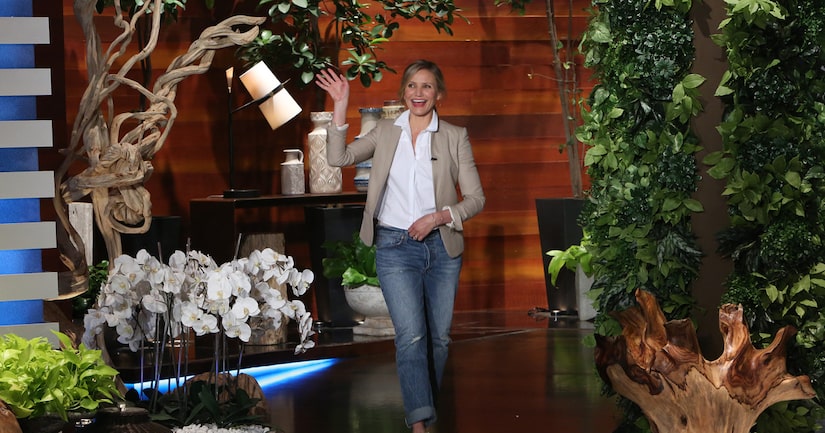 She told Ellen DeGeneres her favorite thing about being married to Benji Madden is everything she has learned about herself in the process.

"Someone asked me, 'What's your favorite thing about being married?' and I said, 'I just learned so much about myself.' I didn't know these things. I would have never known them if I didn't have my husband to help me.”

She went on to joke, "And they said, 'What's the worst thing about being married?' It's like, 'Well, I learned all these things about myself that I wish I didn't know. And I wouldn't have learned them if I didn't get married.' So it's a double-edged sword."

Cameron, who wed Madden in 2015 after eight months of dating, also revealed her nicknames for her man. 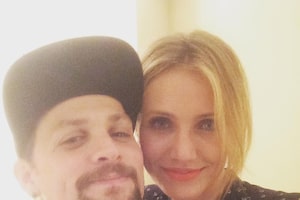 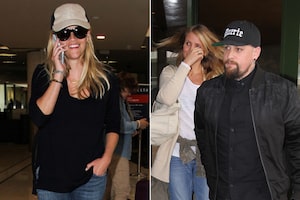 Reese & Cameron Are Ready for Fall in Suede Booties! Steal Their Style 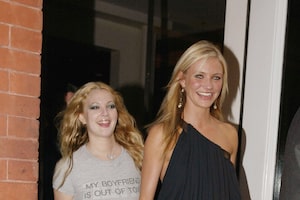