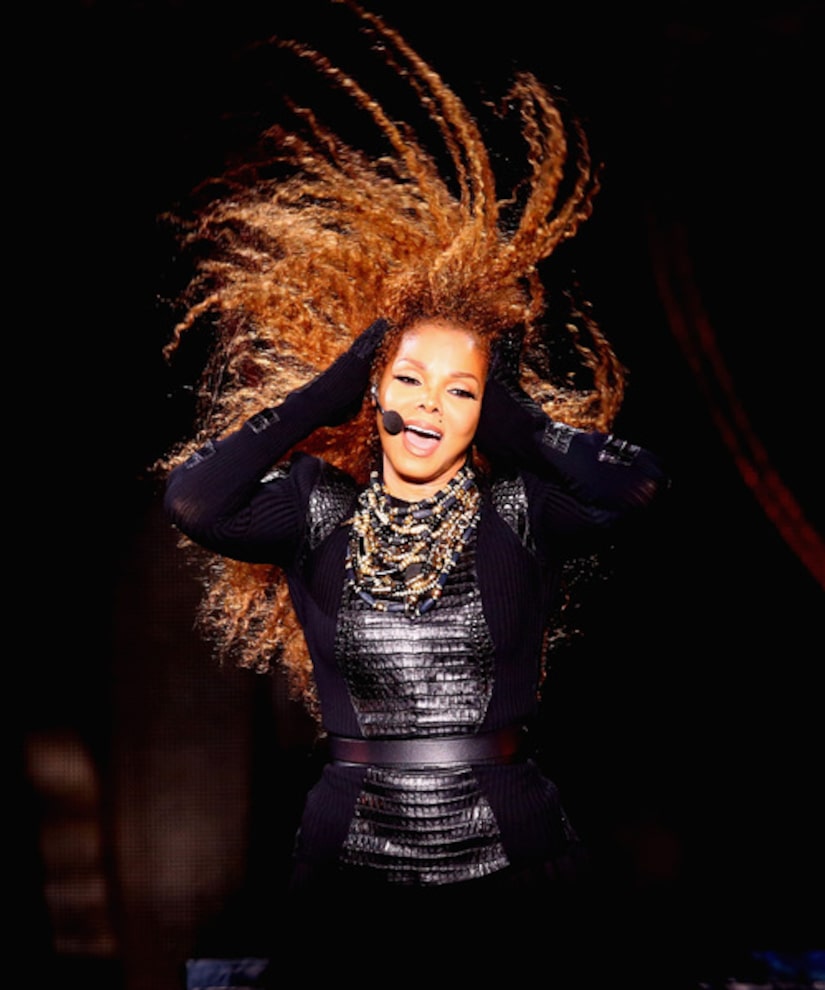 Janet Jackson is pregnant, according to multiple reports.

The news broke on Wednesday, less than two weeks before the superstar's 50th birthday.

She has yet to confirm the news, but Janet did tease fans on Twitter with the hashtag #DammnBaby.

The world knew Jackson and husband Wissam Al Mana were preparing for children when she delayed her tour, saying, “My husband and I are planning our family, so I'm going to have to delay the tour.” 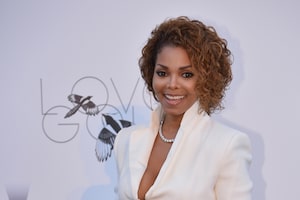 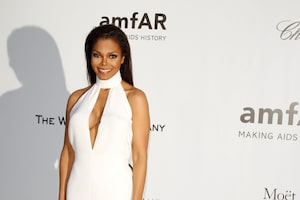 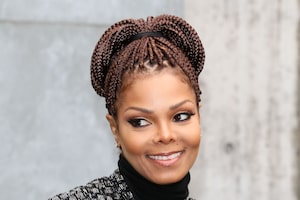