We're just weeks away from summer, and Britney Spears is already sporting swimwear!

On Tuesday, Britney took to Instagram to show off her fit figure in a barely-there neon green number. She captioned, "Bought three new swimsuits today 👙 This one is my favorite!”

In April, Britney flaunted her bikini body while enjoying a vacation in Hawaii with her boys, Jayden James, 9, and Sean Preston, 10. See the pics!

Later this month, Britney will be performing a medley of her hits at the Billboard Music Awards, where she’ll be honored with the Millennium Award.

It won’t be a surprise if Britney puts her rockin’ body on display onstage. 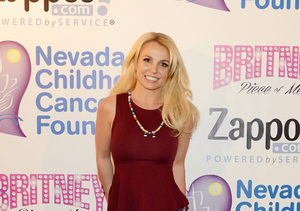 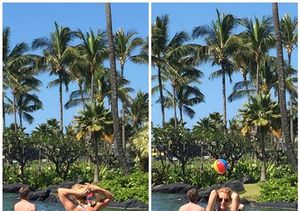 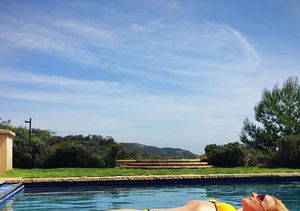 Retro Report Tells Real Story Behind the Famous Line, 'A Dingo's Got… 5