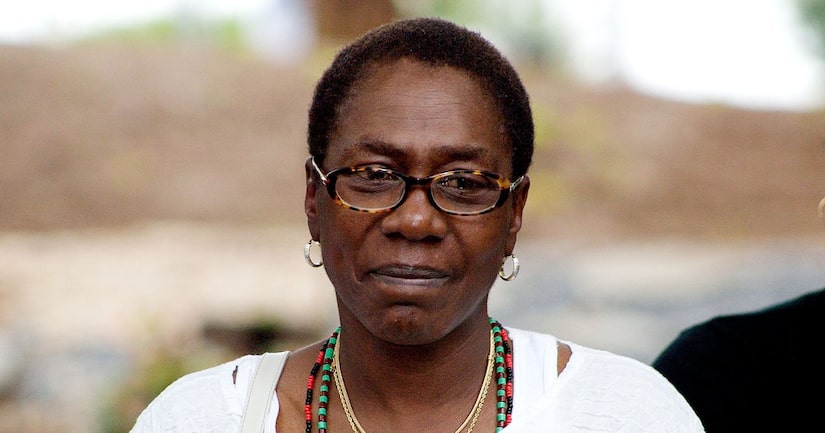 Tupac Shakur's mom Afeni Shakur Davis has died at the age of 69.

The cause of death for Afeni is possible cardiac arrest. She was transferred from her Sausalito home to a hospital, but died about an hour later at 10:28 p.m. on Monday night, according to the Marin County Sheriff's Office.

The coroner will determine the exact cause of death. She died without ever knowing who killed Tupac, who was shot in Las Vegas in September 1996 and died six days later.

Before her death, Afeni was in the middle of a bitter divorce battle with Gust Davis, who she was married to for 12 years. She filed papers in March to prevent Gust from receiving any alimony from Tupac's estate, TMZ reports. 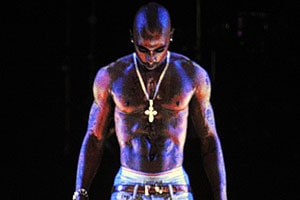