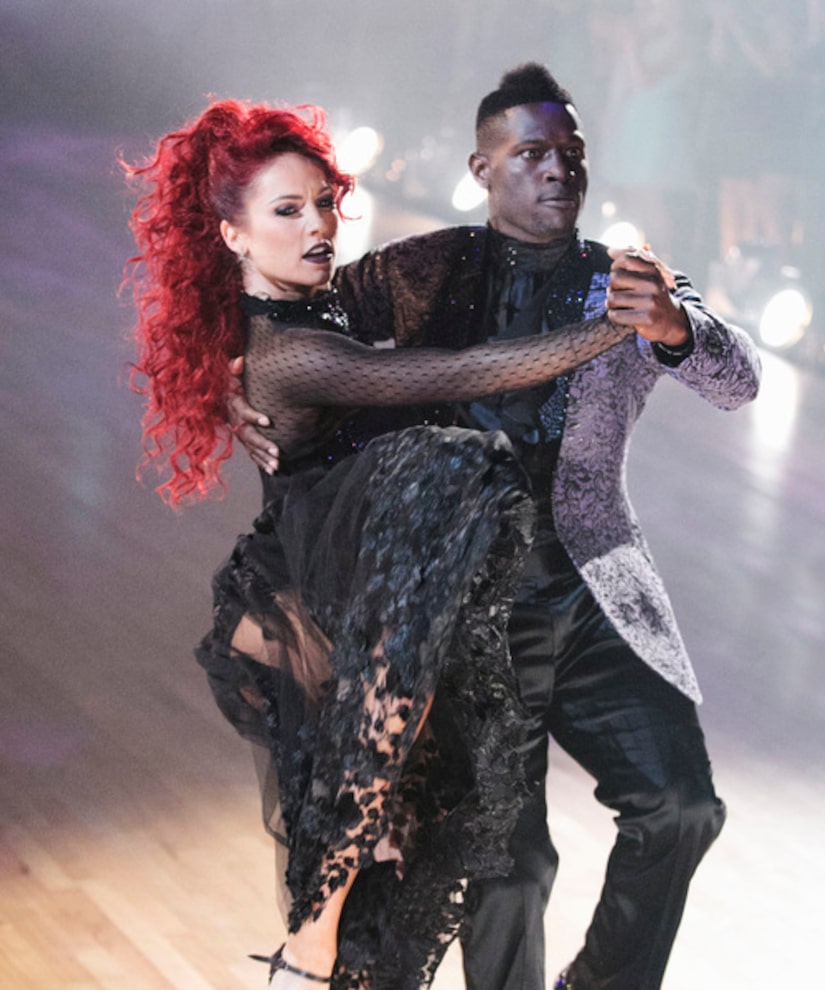 What an incredible and eventful night on “Dancing with the Stars! Firstly and most importantly, I am so proud of Antonio Brown and how he improved this week. He put so much time and dedication into our Tango and our Team Dance. He really was an amazing partner and I truly enjoyed teaching him and working with him this week. I am so excited at our momentum right now and I feel we have a shot at taking this all the way to that final!

There were a couple of wardrobe mishaps that happened to me last night! It turns out things happen in threes! The first was I forgot to put my hood on for the solo dance, I had the now very well-known 'nip slip' on national television, and lastly I forgot to take off the tear-away skirt at the end of our Team Dance. I guess it just shows this can happen to the best of us. I clearly had no idea about the wardrobe malfunction situation!

Tom had to step in front of me on live, national TV to tell me to pull up my dress. I don't think I have ever been a brighter shade of red—I think my skin matched my hair! I was so embarrassed, not just about the situation, but about the fact that I seriously had no idea it even happened! I am grateful everyone made light of the situation and it was not as embarrassing as it could've been, but I will forever be in the nip slip category of television. 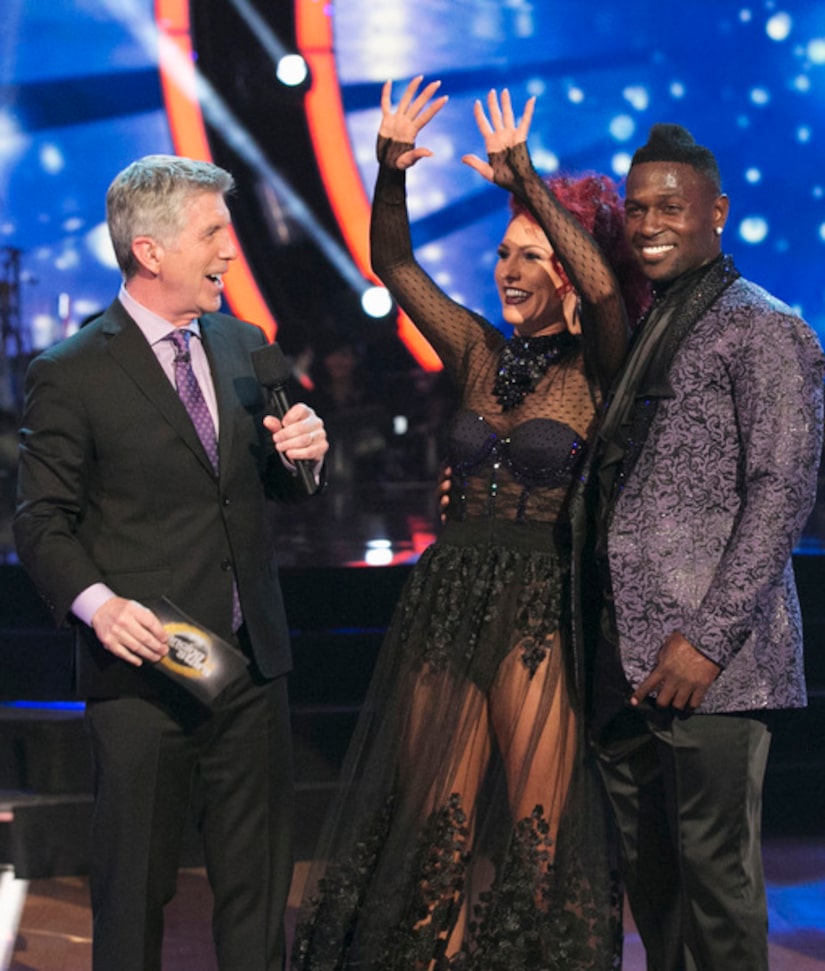 Antonio has a new focus and drive in this competition. He has fully switched gears and is ready to give this absolutely everything he's got. He is willing to fly wherever he needs to go to ensure he can have practice with his quarterback, and trying to make it to rehearsals. Antonio Brown wants this. I have to say even though I think we should've had nines last night, the fact that we still have not had our perfect score is really driving him.

For anyone that knows Antonio Brown's story, he was a sixth round pick in the NFL. He got looked over five times before that. He is someone that does smile in the face of adversity and that does drive from the bottom to dominate his competition. I feel that can directly correlate back to his experience on the show. For the first five weeks, no one was really too sure about his abilities and his drive. But now in Week 6 and 7, he has shown his improvement and how ready he is to take it to the end.

I have to give HUGE love to our Steeler Nation fans that are watching and voting. They can see the newfound fire in him and I am so proud to have him as a partner. Antonio is now the last football player standing on the season. The fans are an enormous part of that and we are so excited to keep working for you to take that mirror ball back to Pittsburgh! 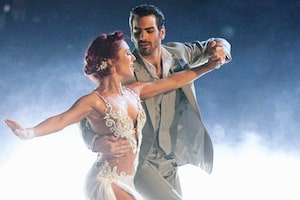 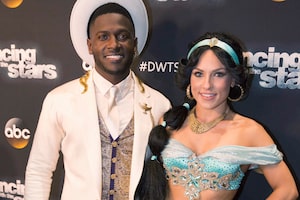 Sharna Burgess’ ‘DWTS’ Blog: Who She’s Got Her Eye on for Switch-Up Week 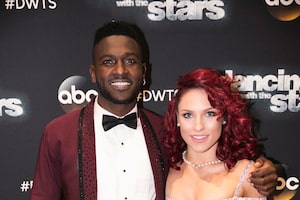