Singer Rita Ora is just one of the women some have speculated could be “Becky with the good hair” from Beyoncé's song “Sorry,” but the rumors came to a rest last night at a Met Gala after-party. 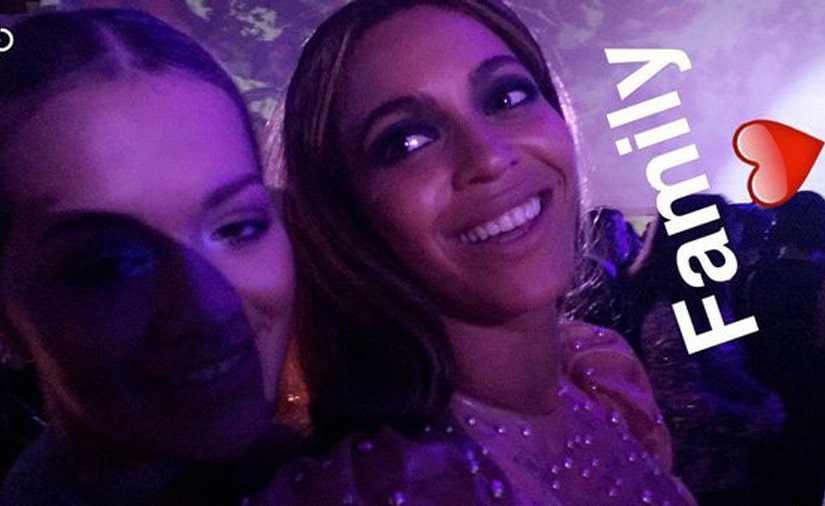 After hitting the red carpet at the Met Gala, Rita and Beyoncé attended the after-party at Up&Down, where they posed for a selfie together.

Rita posted the Snapchat photo and wrote, “Family.” She was also spotted wearing a “Not Becky” name tag. 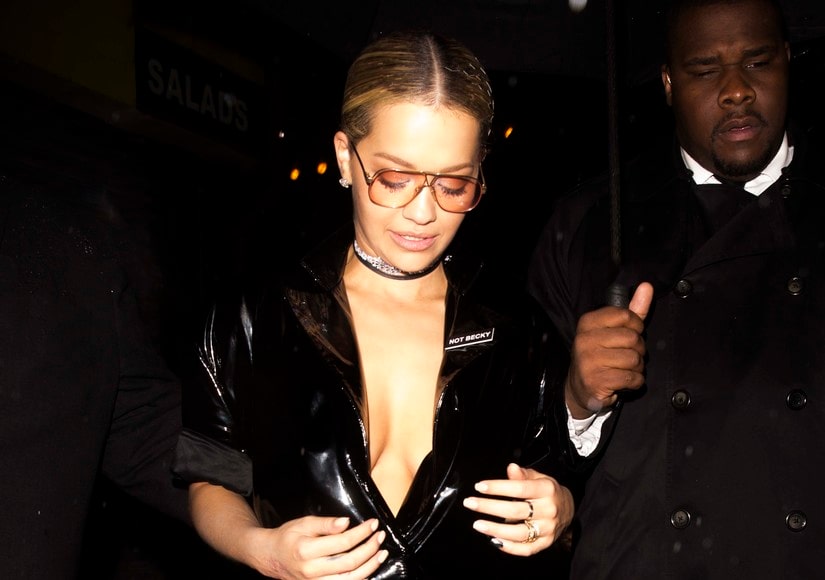 Beyoncé took a break from her Formation tour and attended the after-party and gala without husband Jay Z.

Last week, Rita denied the rumors that she was the woman who was the subject of the song, tweeting, “I never usually address tabloid gossip but let me be clear, these rumours are false. I have nothing but the utmost respect for Beyonce. Let's continue enjoying Lemonade.” 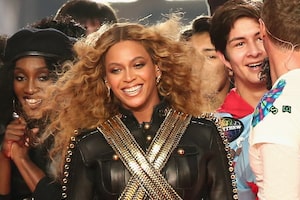 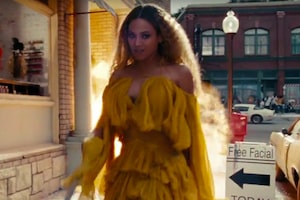 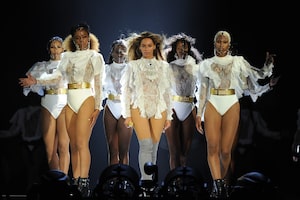