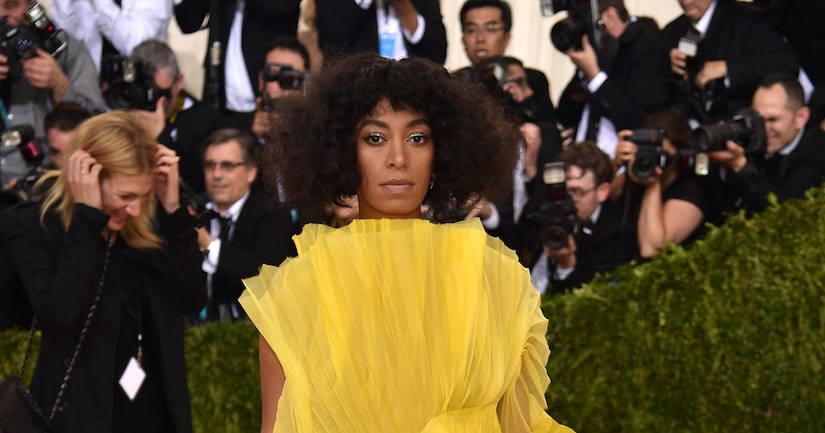 Two years ago, Solange Knowles faced some drama with Jay Z and Beyoncé in an elevator, but who is the subject of her drama this year?

Last night, Solange posted a cryptic tweet about a Met Gala guest, who she didn't name. She wrote, "Shout out to when you think you all 'artsy and sh*t', but your just rude and annoying lol.”

Since she tweeted it late into the night, many speculated that some drama may have gone down at the Met Gala after-party.

See some of the reactions to her tweet below!

OOP CALL EM OUT SIS RT @solangeknowles: Shout out to when you think you all "artsy and shit" , but your just rude and annoying lol

@solangeknowles ooohhh I wish you could say who? and I wish I had a glass of 🍷to sip and listen...😃😉 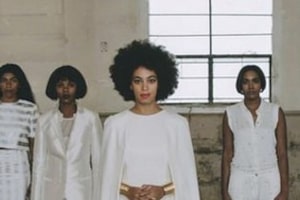 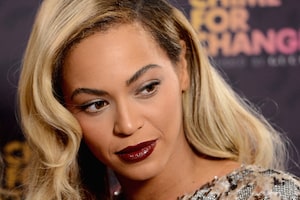 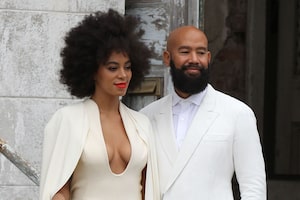