Singer Demi Lovato takes the cover of Latina magazine's June/July 2016 issue, where she talks about Kesha and Hillary Clinton... and openly discusses her relationship with Wilmer Valderrama. 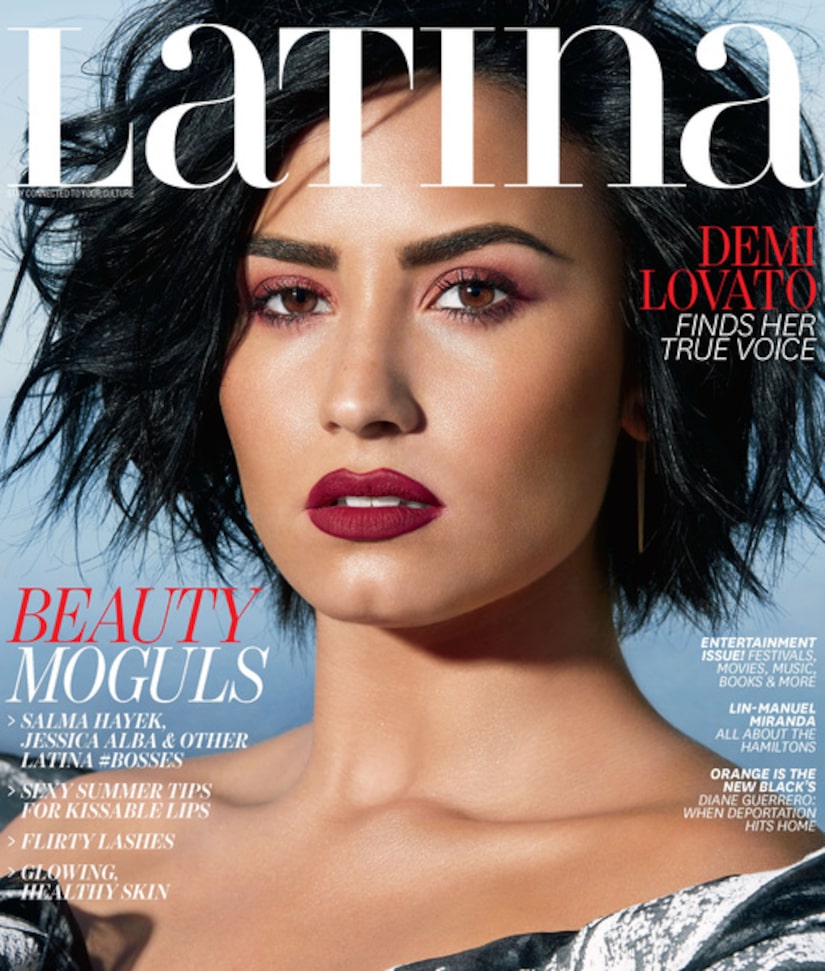 Demi and Wilmer have been together for six years and she revealed what it was like to date a Latino man. She said, "When I dated white guys, it wasn't as passionate as my relationship with Wilmer. Maybe that's just Wilmer. But I do believe that Latin people are just more expressive, more passionate with their emotions.” 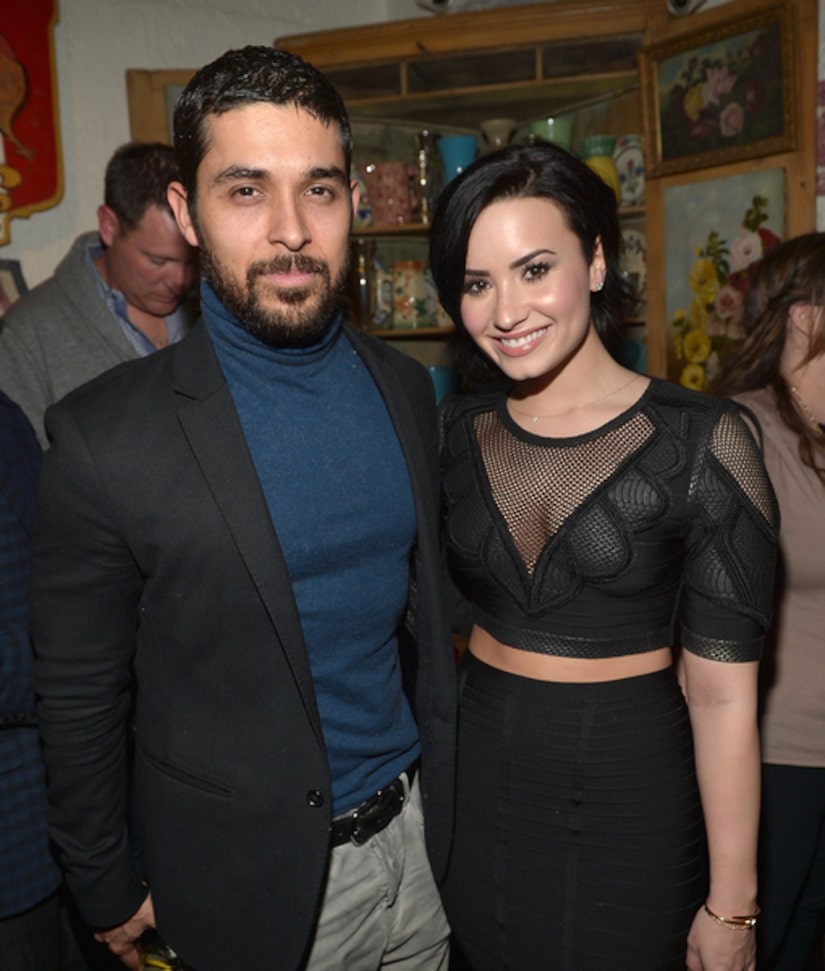 She continued, "He's very manly, and he can be stubborn like Latino men can, but he's protective and he cares so much and loves so hard. I've been blessed enough to have him in my life, and not just as my man, but also my best friend.”

Aside from Wilmer, Demi also raved about Kesha, who is currently in a bitter legal battle with music producer Dr. Luke. She shared, "I thought it was extremely brave of a pop star in the industry to come out and talk about that. I do believe it's very f*cked up that he's not letting her go, aside from all of the other stuff. I think women artists shouldn't compete — we have to support each other.”

Speaking of supporting women, Demi is with presidential candidate Hillary Clinton. She explained, "The reason 'I'm with her' is because out of everybody running, she is the most qualified and she will get sh*t done. I can hopefully help open people's eyes to how much racism is affecting our country and now infiltrating it in a sense where we might have an incredibly racist Republican candidate. It's terrifying to think that families can be, and sometimes are, separated on a daily basis.”

For more on Demi, grab a copy of Latina's June/July cover! 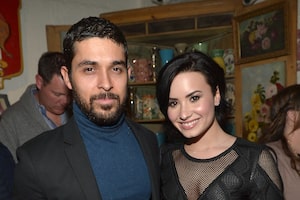 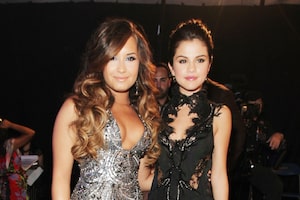 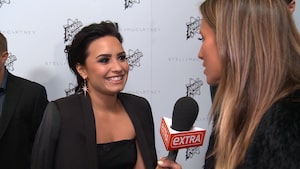 Demi Lovato on Her Love for Stella McCartney, Her Relationship with Wilmer Valderrama