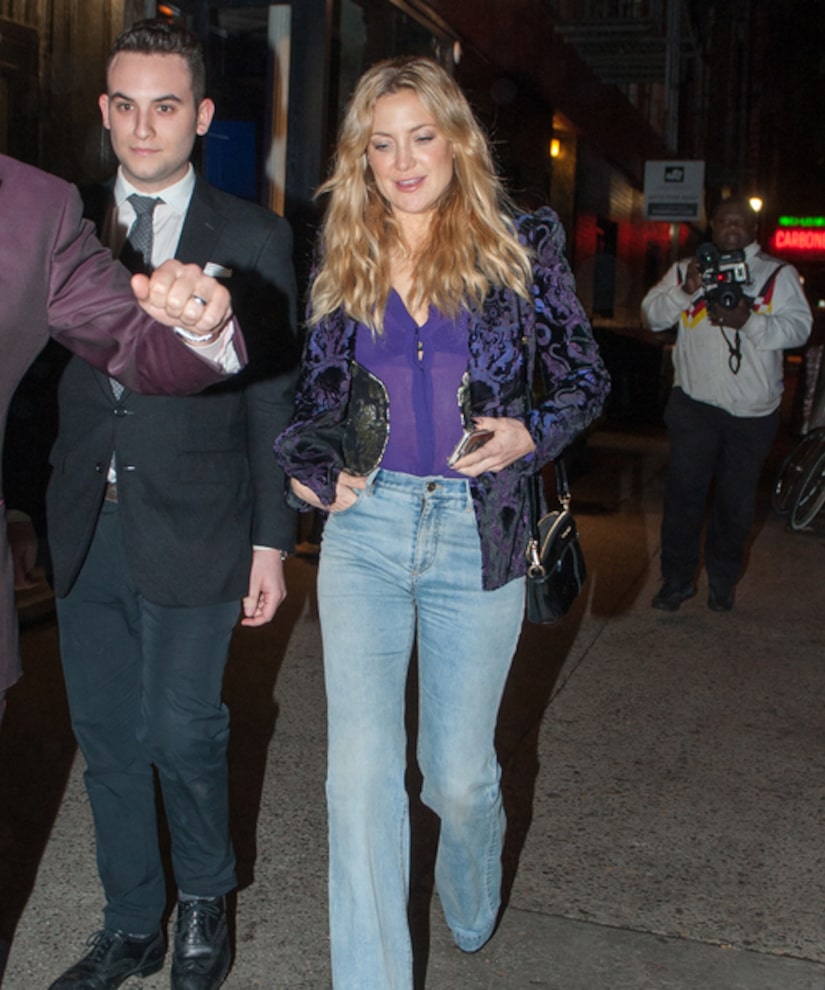 A few weeks ago, Kate Hudson enjoyed a date with J.J. Watt, but has she gone back to a past love?

On Sunday, Kate was spotted stepping out for a dinner date with Nick Jonas, who she has been linked with since September. The two were seen arriving separately at Carbone in NYC's SoHo district. 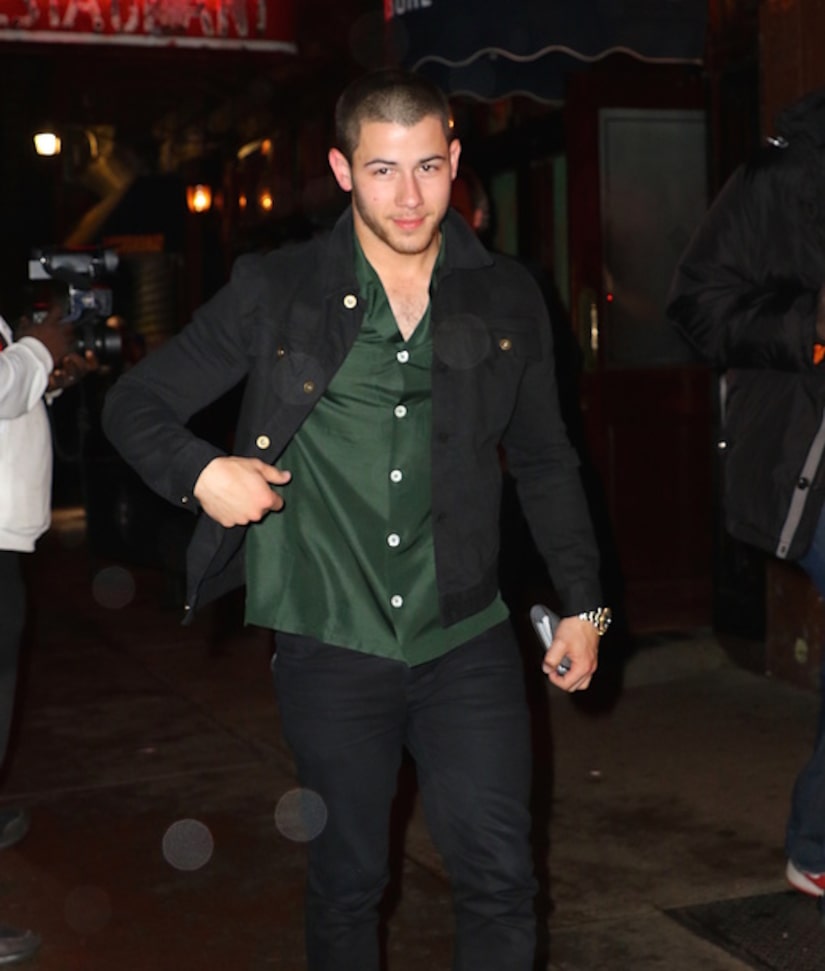 Kate arrived in a sheer purple top which showed off her body and her bra, while Nick sported a cool and casual outfit. The two hadn't been spotted together since February.

In April, Nick opened up on the status of their relationship. He told Now, "We're very good friends. Whatever it was, I think it's between her and me. I'll just leave it at that. But it's never simple with anything. I'm very single right now. It's circumstantial – it just sort of happened that way. In the last couple of weeks, I've become even busier doing promotional stuff, so there's literally no time. I wish I had something very juicy, but at the moment I don't." 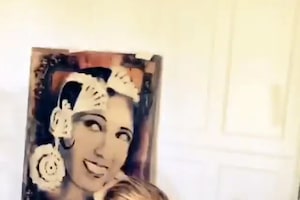 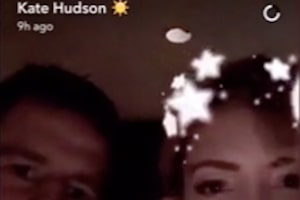 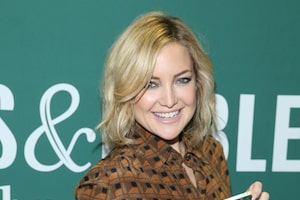