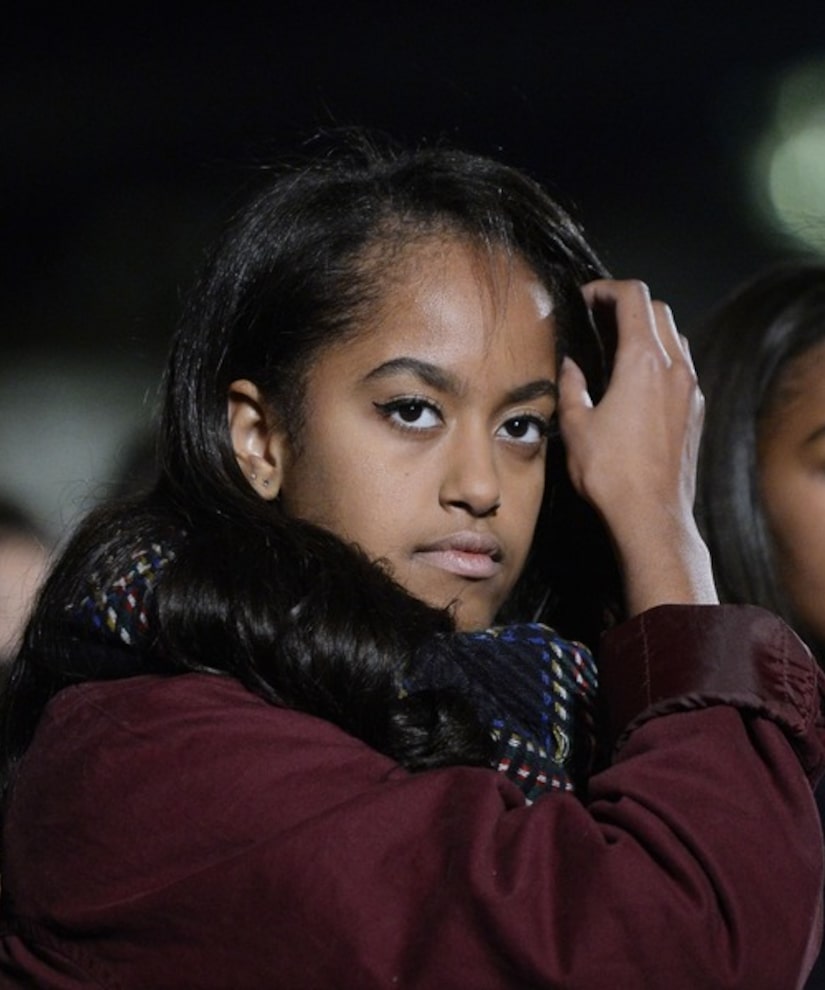 People magazine reports that Malia Obama has announced her college of choice: Harvard.

Set to graduate from Sidwell Friends School in D.C., Malia will take a year off before enrolling in Harvard as an undergrad in 2017. Harvard is her dad's alma mater, but he apparently did not pressure Malia in her choice.

At a town hall in Des Moines, Iowa, last fall, the President said, "One piece of advice that I've given her is not to stress too much about having to get into one particular college... There are a lot of good colleges and universities out there ... Just because it's not some name-brand, famous, fancy school doesn't mean that you're not going to get a great education there."

In spite of the large number of presidents who have attended the prestigious university, very few first children have done so in recent years. 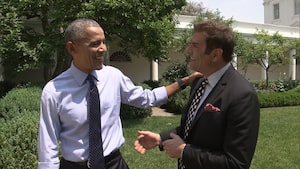 Our Exclusive with President Obama 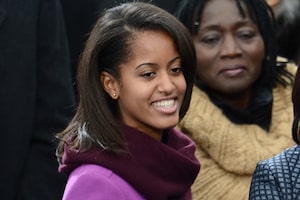 Malia Obama Headed for Hollywood? Why She Was on the Set of New Sci-Fi Show 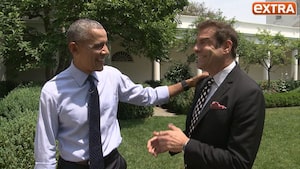 President Obama on His Teenage Daughters, Life After the White House, and the Affordable Care Act 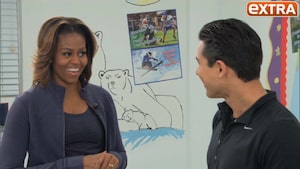