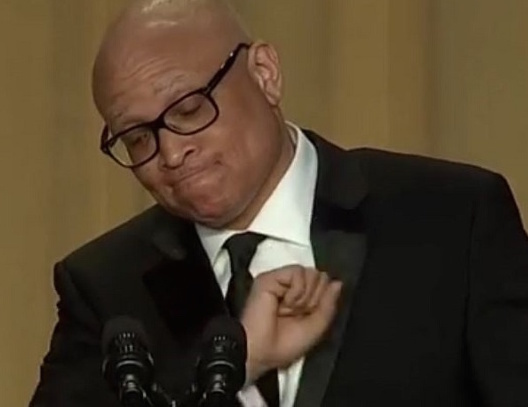 Comedian and "The Nightly Show" host Larry Wilmore really went there with his speech as host of the White House Correspondents' Dinner last night, ending by telling President Obama, "Yo, Barry, you did it, my [N-word], you did it."

A Twitterstorm followed Wilmore's edgy comment, including a tweet from Rev. Al Sharpton, who characterized the use of the word as being in "bad taste."

Wilmore had opened his remarks by stating the evening was "Negro Night."

In the rest of his speech, which has received mixed reviews, Wilmore zinged Obama ("Your hair is so white, it tried to punch me at a Trump rally"), Donald Trump, Bernie Sanders ("Bernie's so old, his first campaign slogan was, "Fire."), Beyoncé ("Anti-cop? Come on. At the most, she's anti-pants."), "Zodiac Killer" Ted Cruz ("Even O.J. Simpson said, 'That guy is just hard to like.'"), "alleged journalist" Don Lemon, and pretty much everybody else. 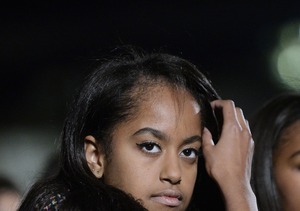 Malia Obama Follows in Her Father's Footsteps — Find Out How! 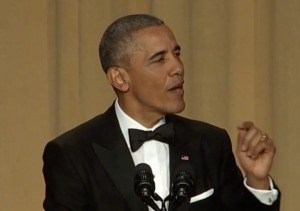 Best Obama Zingers from the WHCD 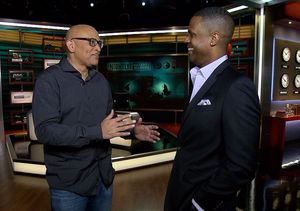 Larry Wilmore Jokes Parents Are Making Him Nervous Before Correspondents'… 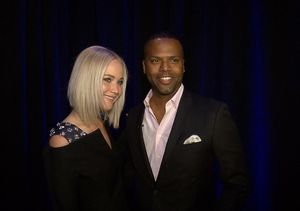