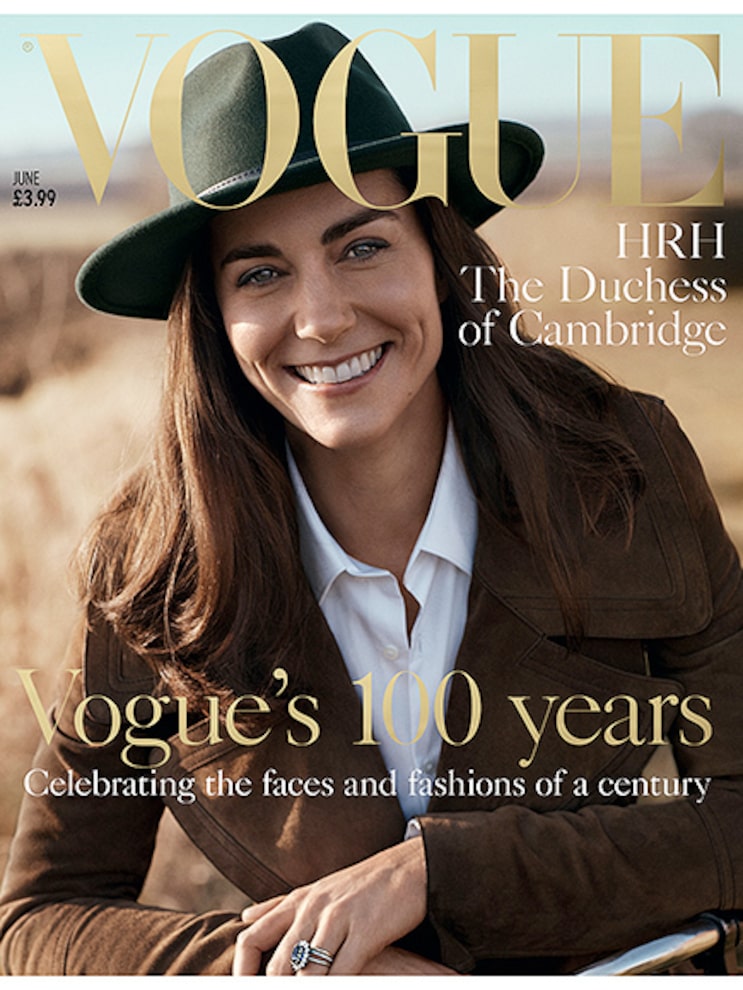 People magazine reports that Kate Middleton has posed for what is being called a "landmark" photo shoot, resulting in the 100th-anniversary cover of Vogue.

Kate is pictured in the English countryside, and is described as looking "full of life" and "very beautiful." 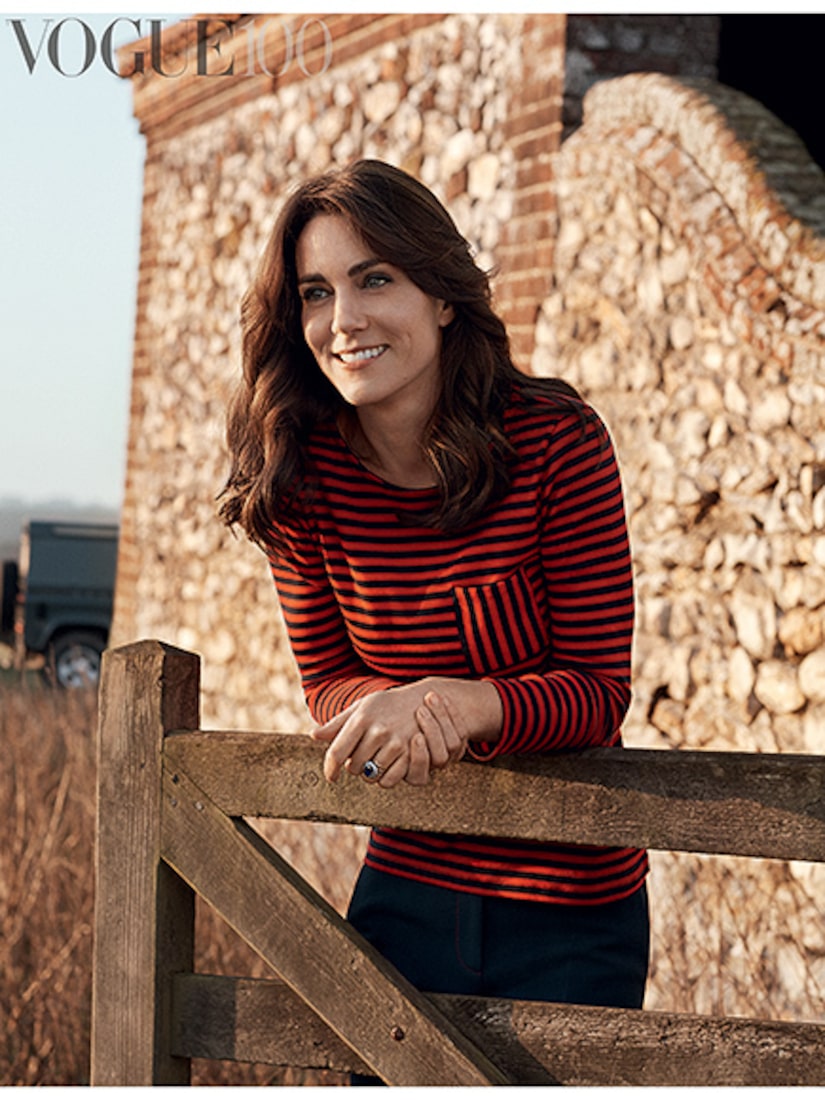 In a statement, the Palace said, "The Duchess was delighted to play a part in celebrating the centenary of an institution that has given a platform to some of the most renowned photographers in this country's history."

Photographer Josh Olins shot the Duchess for the special issue. Several of his portraits of Kate will appear in the National Portrait Gallery in London.

The centenary issue of British Vogue is on sale June 5. 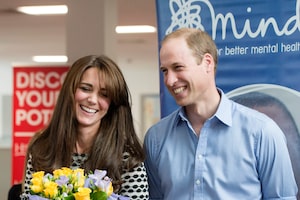 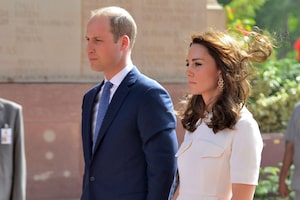 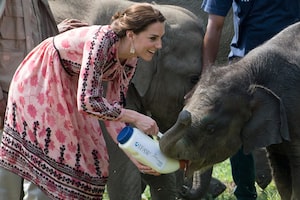 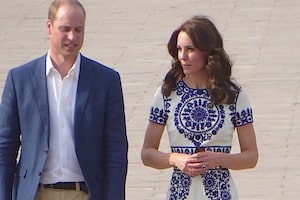 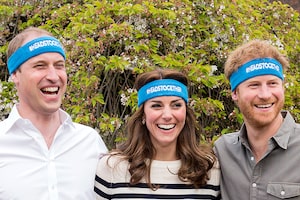