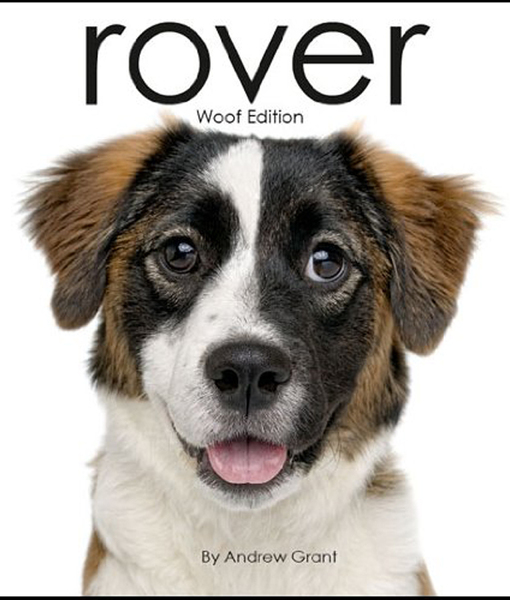 Seven years later, a new edition of “Rover" is being made and your dog can be featured on a page, spread, or even cover with a generous donation on KickStarter. The book will also feature homeless dogs, who will be photographed by Andrew Grant.

Grant started the project to raise money for local rescues with spay and neuter programs and help find forever homes for homeless pets.

Ellen DeGeneres, Heidi Klum, Steven Spielberg and family, Ewan McGregor, Jamie-Lynn Sigler, Garrett Hedlund, and Kirsten Dunst are just some of the stars who have made donations to have their dog photographed and featured in Rover.

For more on Andrew’s cause and how to get your dog featured, visit RoverWorks.org!

Why Andy Dick Was Escorted off Jimmy Kimmel's Stage 7