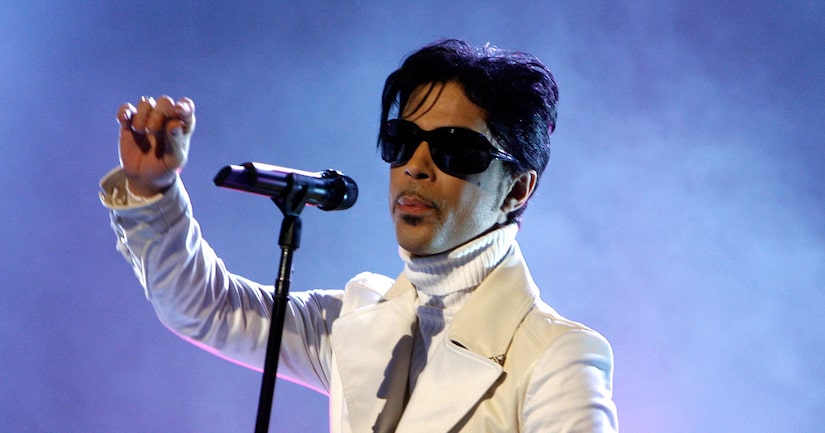 Friends of Prince are stepping forward to talk about his secret drug use.

While his longtime lawyer L. Londell McMillan tells People that the star was “not on any drugs that would be a cause for concern,” sources claim otherwise.

Insiders tell the magazine that Prince had a history of using Percocet, a powerful painkiller.

They say that he suffered chronic hip pain stemming from his onstage dancing in heels. While he seemed to be living a clean lifestyle in the public eye, those close to him believe he may have turned to Percocet to help with the ongoing discomfort.

The world will have some answers soon enough. An autopsy of his body was conducted after his death, and toxicology results are expected in coming weeks. 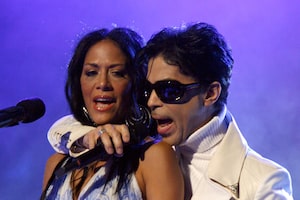 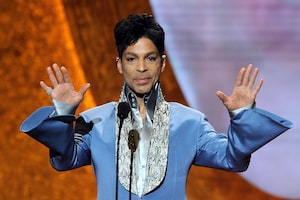 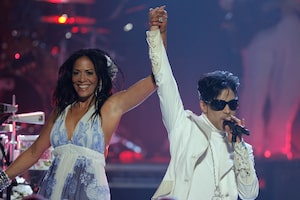 Family Asks Sheila E. to Plan Prince Tribute: ‘It Is Going to Be Pretty Incredible’