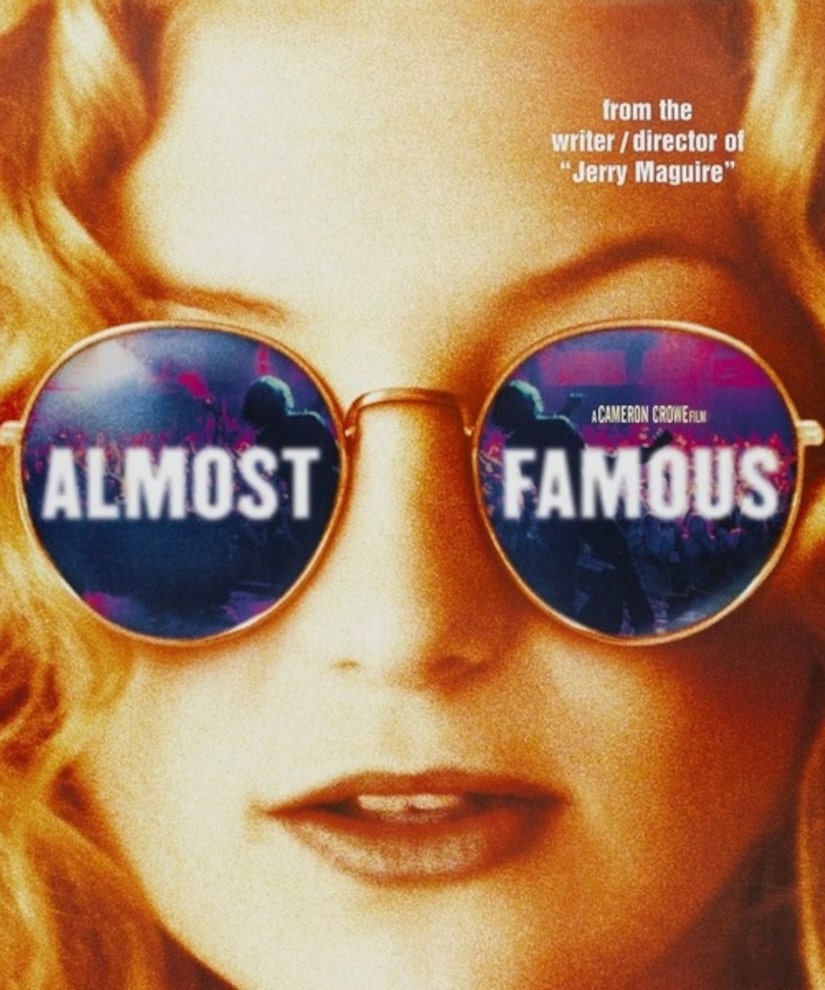 “Almost Famous” is a cult classic that has been loved by many... and now we're getting a one-night only concert paying homage to the film.

The upcoming "Untitled and Unauthorized: Almost Famous in Concert” will be starring some rising young stars, including Corbin Bleu, Garrett Clayton, Kelley Jakle, Chrissie Fit, Ashley Argota, Emma Hunton, Matt Magnusson, Lindsay Pearce, and many others who will be performing some rock classics. 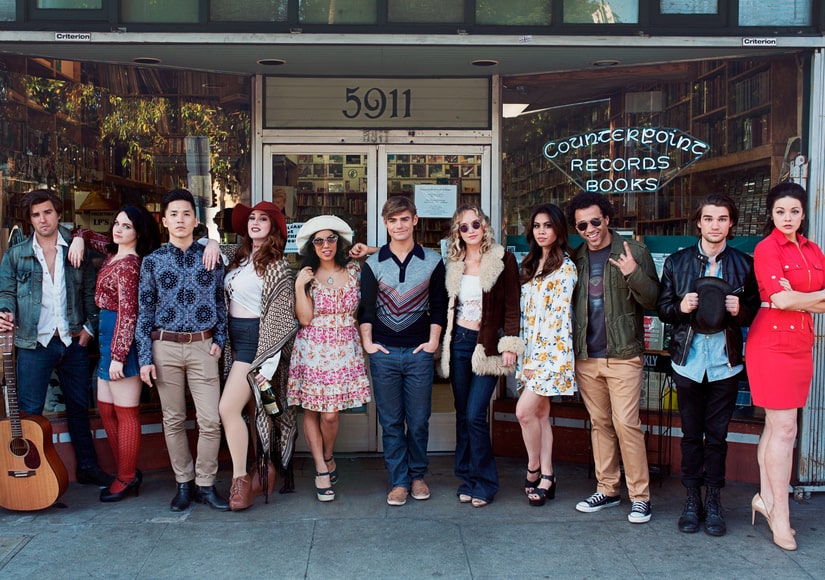 The concert will be "set against the unforgettable music of the era, inspired by and satirizing the story of Stillwater, hard-working band making good, their devoted female fans, and the teenage journalist covering them on their Almost Famous tour from summer '73.”

The concert, which is being adapted and directed by Topher Rhys, will be taking place at West Hollywood hotspot The Troubadour on June 12.