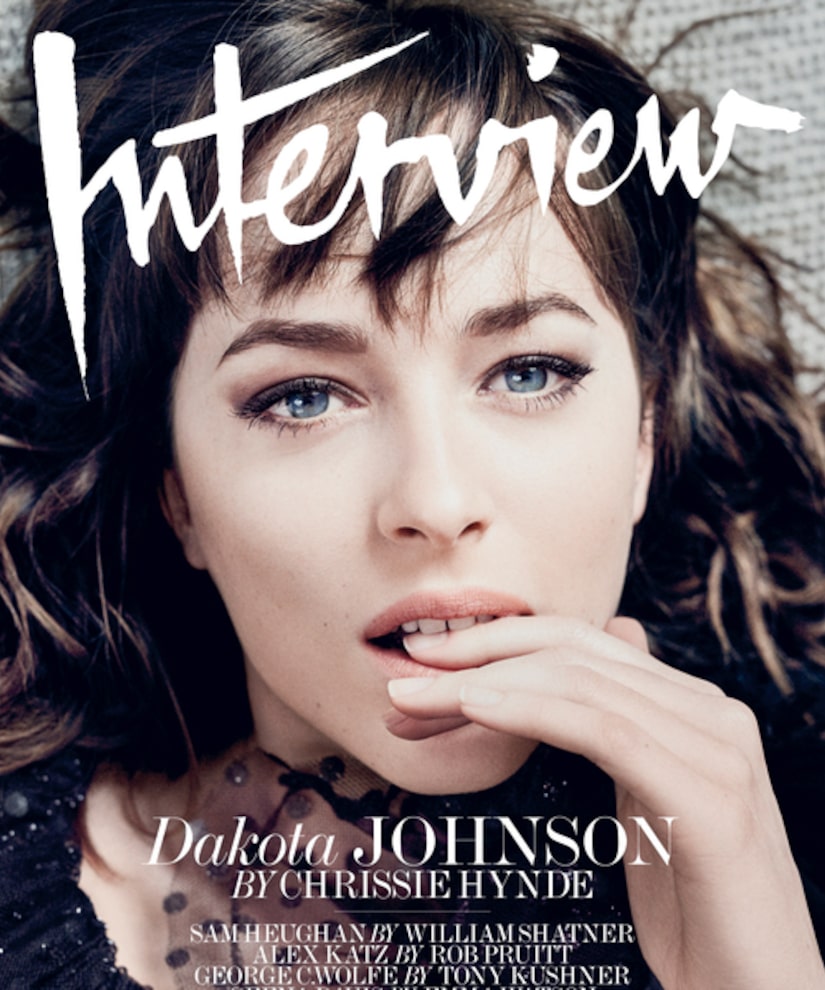 “Fifty Shades of Grey” actress Dakota Johnson is gracing the cover of Interview's May issue, in which she opened up on her sex scenes in the sequel, growing up with famous parents, and maintaining a sense of mystique in Hollywood.

Dakota is currently shooting “Fifty Shades Darker” with co-star Jamie Dornan, who plays Christian Grey, her love interest. When asked about their hot sex scenes, she responded, "Well, we're not having actual sex. But I've been simulating sex for seven hours straight right now, and I'm over it.” 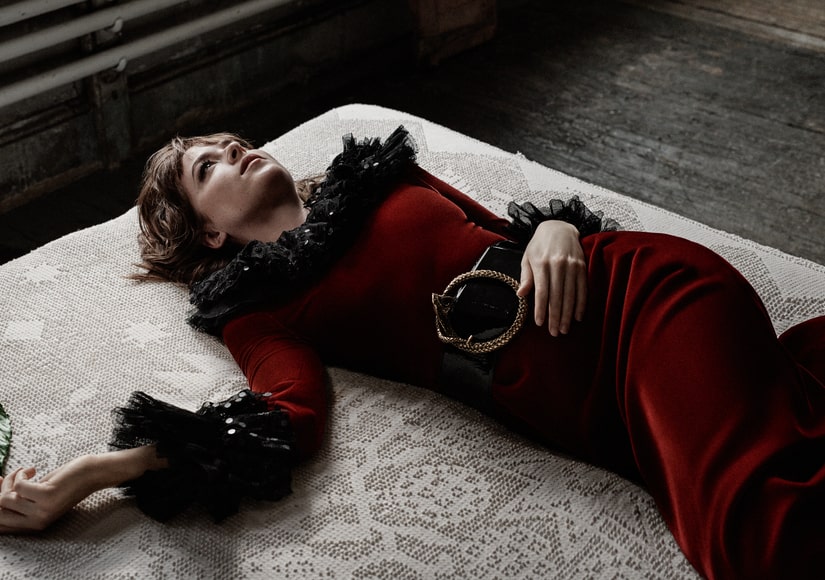 Her sex scenes may have tongues wagging, but she doesn't want her famous dad Don Johnson seeing them. Dakota's mom is Melanie Griffith, who is also a star in her own right.

As for how it felt to be the progeny of such big Hollywood stars, she responded, "The kids that I grew up around... but I never really identified with any of them. I have one friend who I'm very close with, my friend Riley Keough, whose mother is Lisa Marie Presley. But other than that, I don't have very many pals who are... I don't know. I kind of stayed away from it all.”

Though Dakota has some Hollywood DNA, she has been crafting her own place in the world. She admitted, "I still feel like I don't know what I'm doing. Like, I'm unsure of what my life will be like. I mean, I have such an obsession with making movies that I probably will always do that. But sometimes my life can feel so suffocating, and then it can feel so massive, like I don't have a handle on it at all, and I don't know where it's going or what I'm going to do. Right now, I'm known for making movies. And I wonder if that's it. I don't know. It doesn't feel like it to me.” 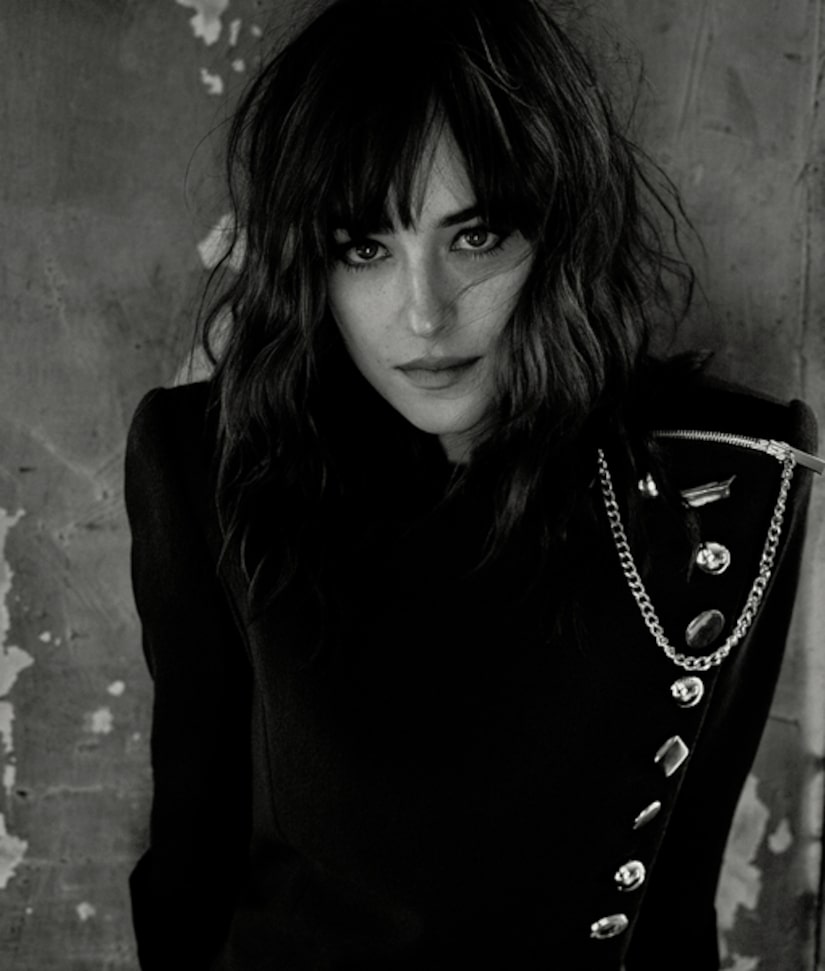 For more on Dakota, grab a copy of the May issue of Interview! 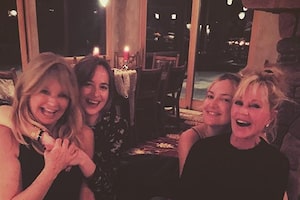 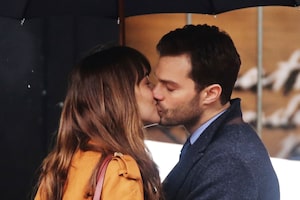 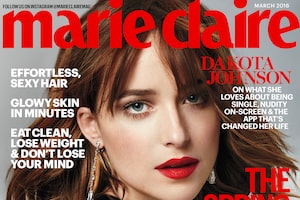 Dakota Johnson Explains Why She Is Single