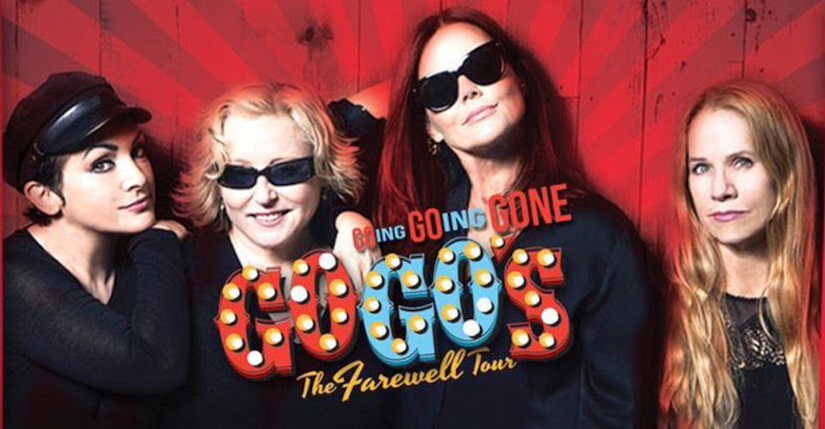 It has just been announced that iconic female rock band The Go-Go's will be performing at the 2016 Billboard Music Awards!

The band will be celebrating the 35th anniversary of their hit single “We Got the Beat” and giving a first look at their North American farewell tour, which kicks off this summer.

Aside from The Go-Go's, DNCE and Shawn Mendes have also signed on to perform on the show, which takes place at the T-Mobile Arena in Las Vegas. Ludacris will be hosting the star-studded event.