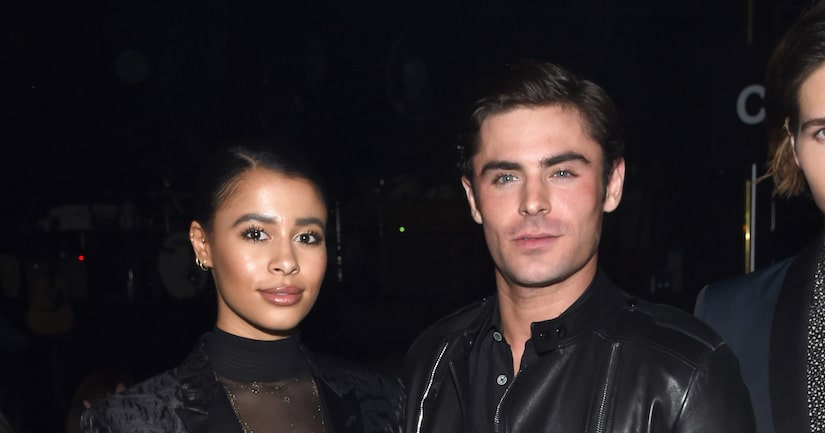 Rumor has it, Zac Efron and girlfriend Sami Miro have broken up after nearly two years of dating, Us Weekly reports.

Efron has deleted all traces of Miro from his Instagram and has even unfollowed her on social media.

As of now, the model still follows Zac and has photos of them together on Instagram and Twitter

Miro was seen attending Coachella last week without Zac, who has been busy shooting his new film “Baywatch” in Georgia.

The two were seen posing together at the MTV Movie Awards just a few weeks ago.

Last year, Sami opened up about their relationship in Elle, saying, "I've never spoken about us before, but, um, it's definitely different. I think that you have to take that [kind of attention] with a grain of salt, and put yourself in other people's positions. I think that's actually a really big part of it, putting yourself in their shoes, and trying to understand where they're coming from, and then it kinds of makes sense.”