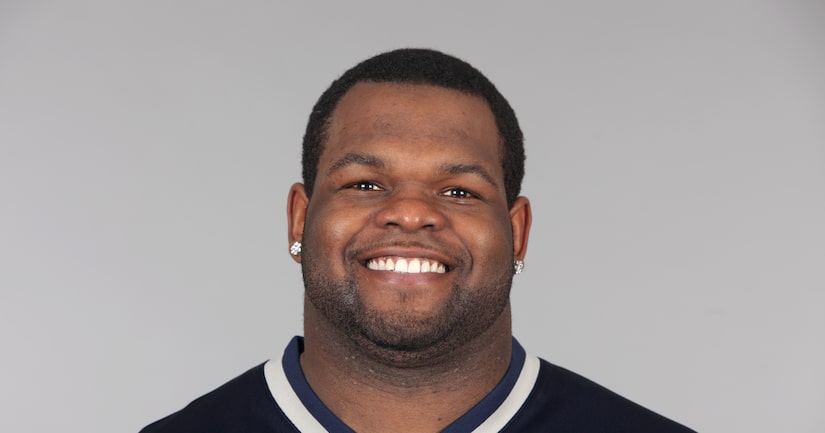 Former New England Patriots player Ron Brace has died at the age of 29.

Brace died at his Springfield, Massachusetts, home on Saturday, his cousin Shaunta Brace confirmed to the Associated Press.

Though the cause of his death is unknown, the police do not think it was suspicious. The Hampden County Medical Examiner's Office is handling the case.

In a statement, the New England Patriots said, "We were deeply saddened to hear the news this morning of Ron Brace's death. Seven years ago tomorrow (4/25/09), we drafted Ron after his standout career at Boston College. During his Patriots career, the Springfield native was always eager to volunteer and give back in our communities, especially when those community initiatives were held in Western Mass."

"It is difficult to believe that someone so young and in the prime of his life is no longer with us,” the statement continued. "Our thoughts and prayers go out to Ron's family, friends and the many former teammates who will mourn Ron's passing.”

Brace played for the Patriots until 2012, signing with the Washington Redskins the following year. He never played a regular-season game for the team. 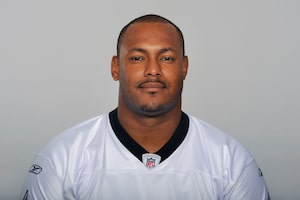