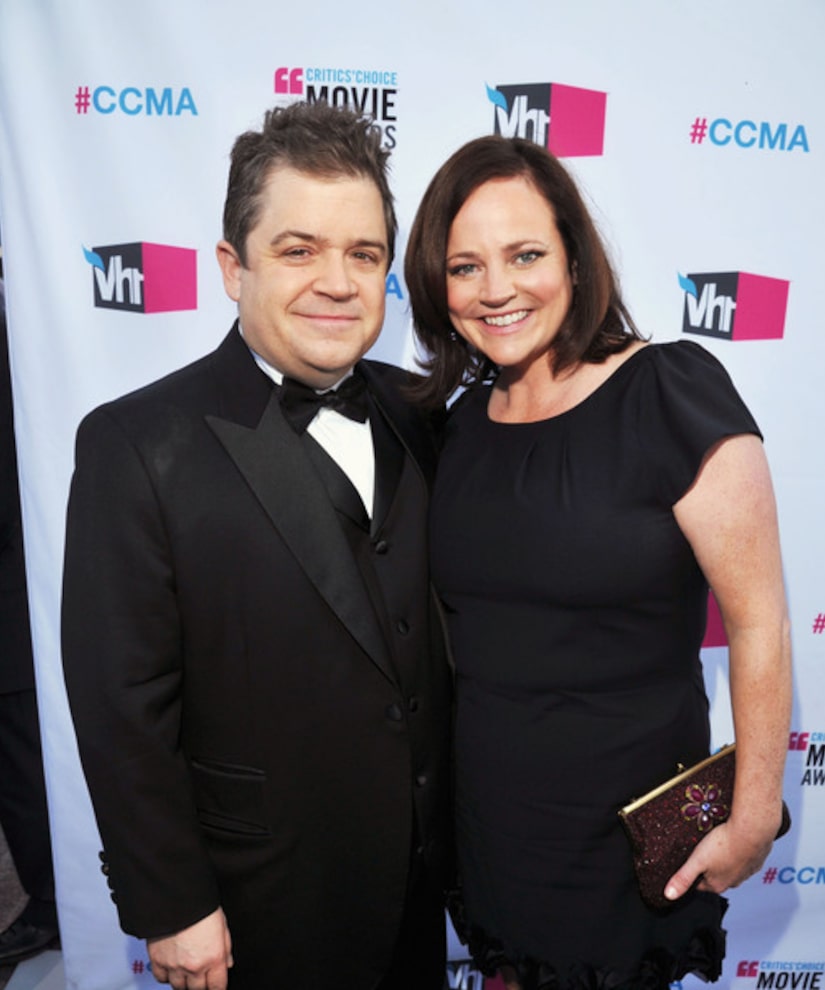 Crime writer Michelle McNamara, the wife of actor and comedian Patton Oswalt, has died, reports People. She was 46.

Oswalt's publicist confirmed that McNamara died in her sleep, saying it "was a complete shock to her family and friends, who loved her dearly." No cause of death was given.

McNamara was the founder of the website True Crime Diary, and also appeared on Investigation Discovery's “A Crime to Remember.”

Oswalt and McNamara wed in 2005, and have a 7-year-old daughter, Alice.