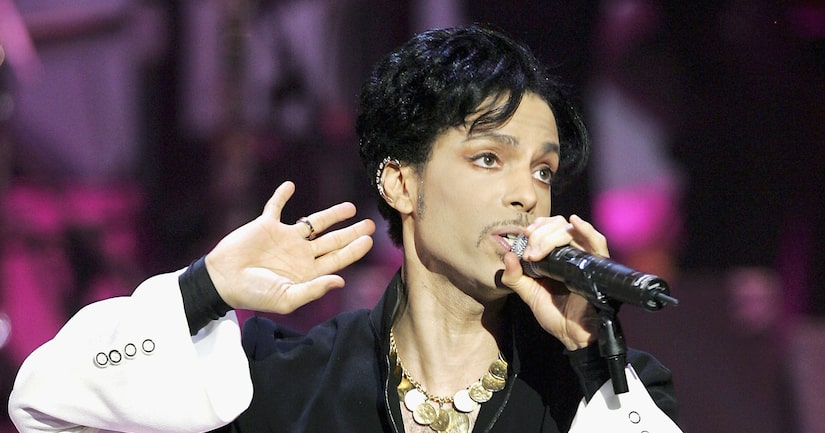 UPDATE: Prince overdosed on Percocet last week, according to TMZ. Sources tell the site that the artist had been prescribed the medication for his hips.

Prince suffered a drug overdose less than a week before his death, according to TMZ.

The site says that Prince's emergency landing in Moline, Illinois, on Friday was because of an overdose, not the flu, as his reps claimed.

Multiple sources say the artist was rushed to the hospital in Moline, where doctors gave him a “save shot,” a treatment to counteract opiates.

The story goes on to say that doctors wanted the 57-year-old to stay in the hospital for 24 hours, but he left after three because he couldn't get a private room.

Another source, who worked with him years ago, believes that he was struggling with an "ongoing illness." The insider told People, "The people close to him were very concerned for his health and indicated he'd been undergoing treatments which made his immune system weak."

Collaborator and friend L.A. Reid admitted that he was still surprised by Prince's death. He shared with the "Today" show, "The thing that really bothers me about it is the Prince I know was super healthy, vegan, wasn't an abuser of drugs, wasn't an abuser of alcohol. He was clean and he looked young and he looked really healthy and vibrant, so the whole thing is really mysterious to me."

Prince was found dead in an elevator at his Paisley Park estate in Minnesota on Thursday. 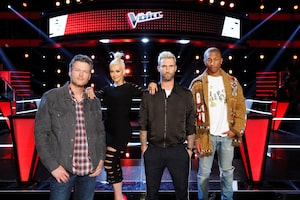 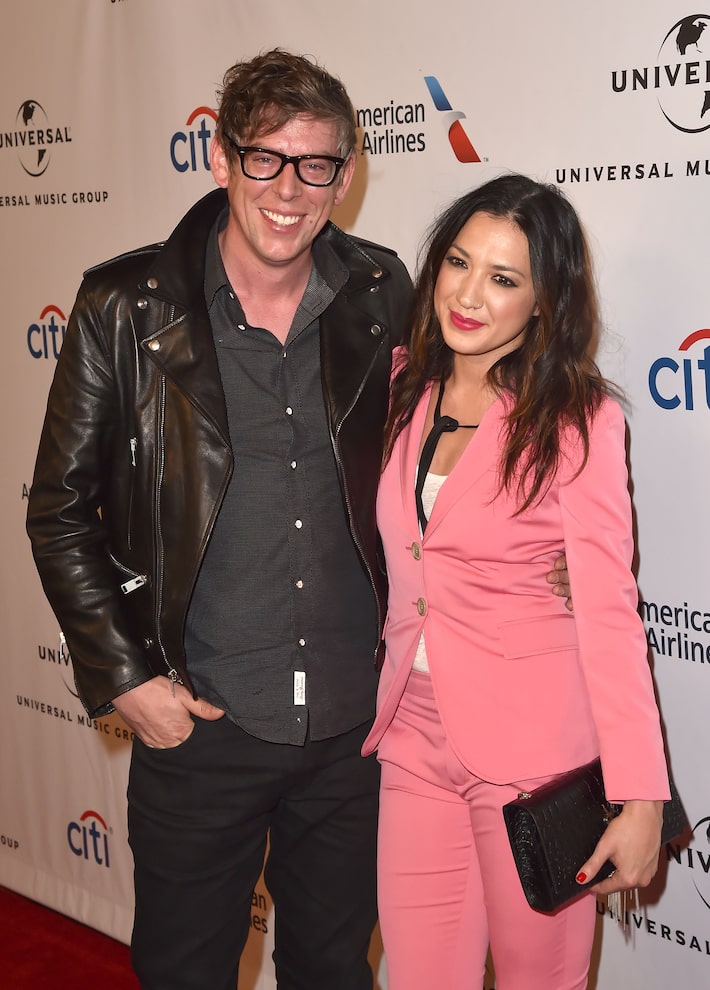 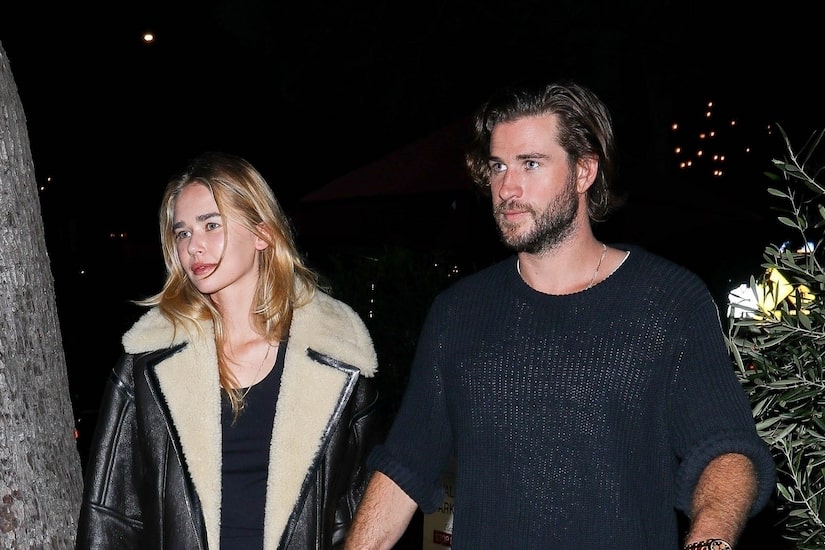