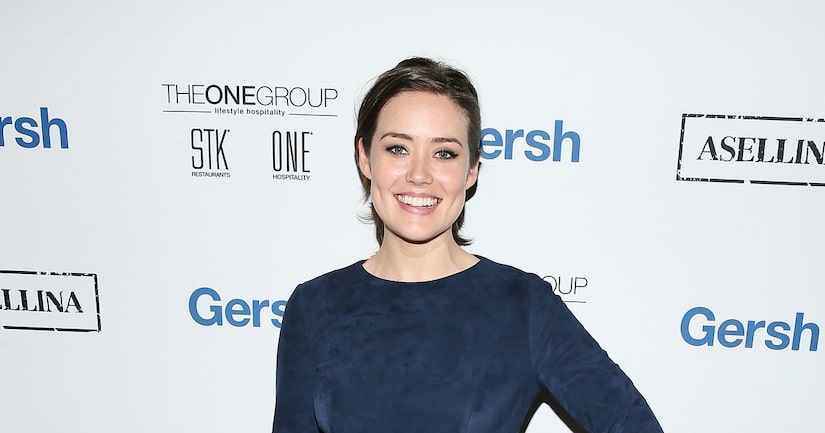 Boone announced the baby news on Instagram, saying, "Home, blessed by the birth of our daughter, Caroline Boone Estabrook 5:33am on April 15, 2016 Love, Megan + Dan.”

See another pic of Megan's adorable baby girl below!

In November, Boone confirmed she was pregnant and revealed the gender of her baby in January on "Live! with Kelly and Michael.” She shared, "I haven't told anybody yet, but I'm going to have a girl." 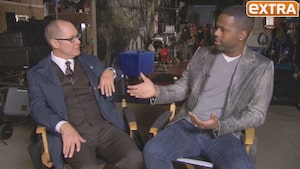 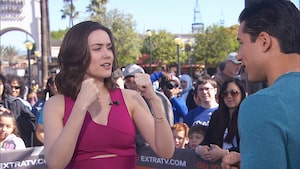 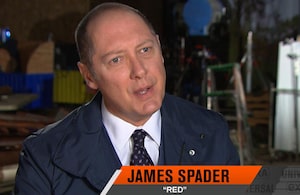 'Extra' Has Your 'Blacklist' Secrets and Spoilers Straight from the Set